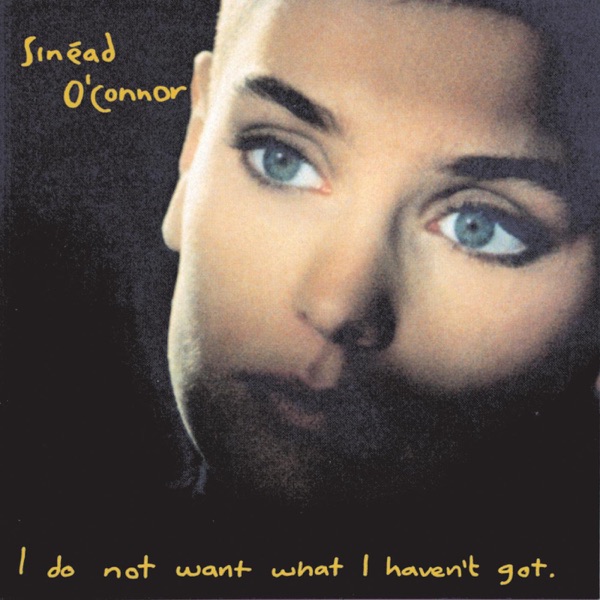 Two men appear in court after £300,000 drug seizure in Doagh 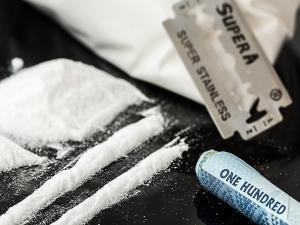 Two Co. Antrim men were remanded into custody today (sat) accused of having £300,000 of cocaine.

Standing side by side in the dock at Belfast Magistrates Court, 27-year-old Anthony McGuigan and Trevor Lowry (36) confirmed they understood the charges against them.

McGuigan, from Thyme Park in Antrim and Lowry, from Beech Drive in Carrick, are jointly charged with possessing cocaine and having the class A drug with intent to supply it to another on 19 May this year.

In court today (sat) a detective constable said he believed he could connect the alleged drug dealers to the offences and as no bail applications were lodged on their behalves, District Judge Harry McKibbin remanded them into odyssey.

Lowry, who blew kisses to his fiancée, is to appear again this Thursday for a bail application while McGuigan was remanded to 14 June. 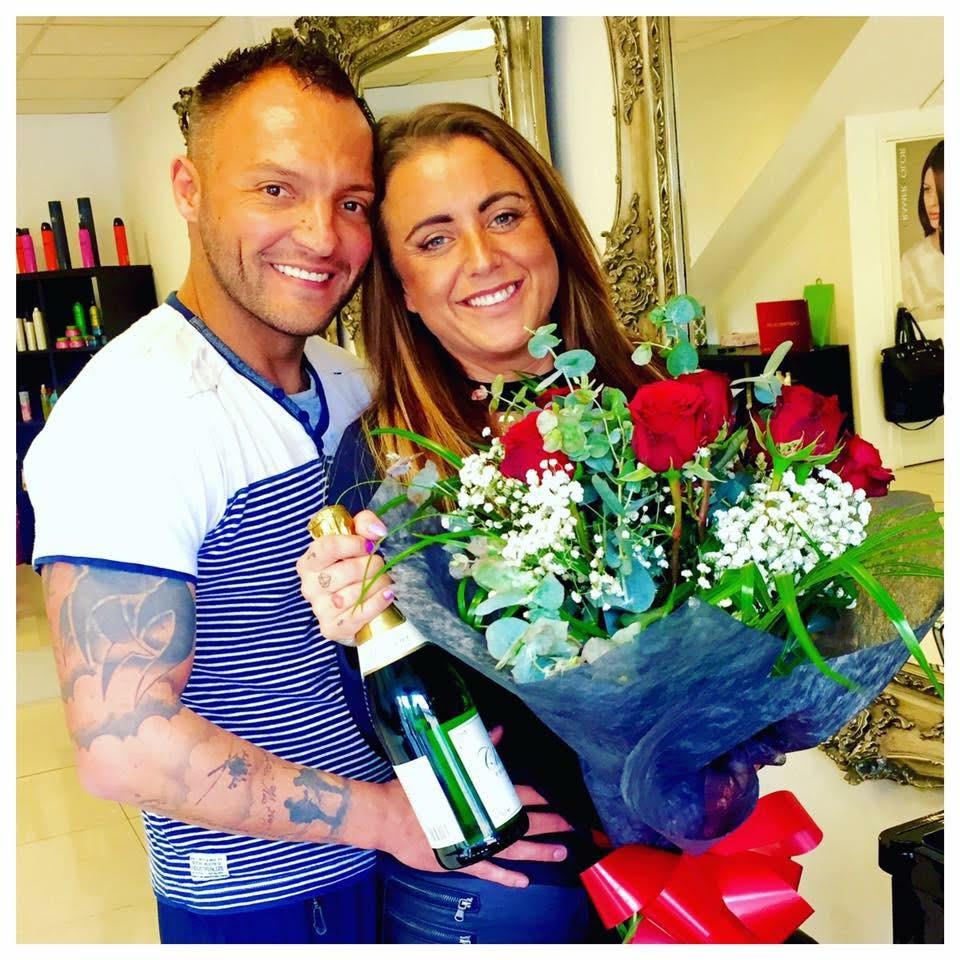 Trevor Lowry who, along with another man, was remanded into custody today accused of having £300k of cocaine with intent to supply.