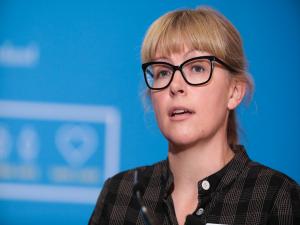 The Duke of Cambridge has paid tribute to the efforts of the NHS and its workers during the pandemic, describing the institution as “probably the most admired organisation around”.

William’s words of praise came during a call with a consultant working in a Belfast hospital, after a series of telephone and video calls to NHS staff across the country and in all departments since the start of the year.

During the call – made on March 17 with Dr Thelma Craig, a respiratory consultant at the Mater Hospital – William said: “I just want to say on behalf of everyone what a fantastic job you’ve done. You’ve all held it together and been absolutely wonderful people.

“It’s been a real team effort but we’re all very proud of you. The NHS has gone from already being much loved to probably the most admired organisation around.

“Thank you so much for all your hard work.” 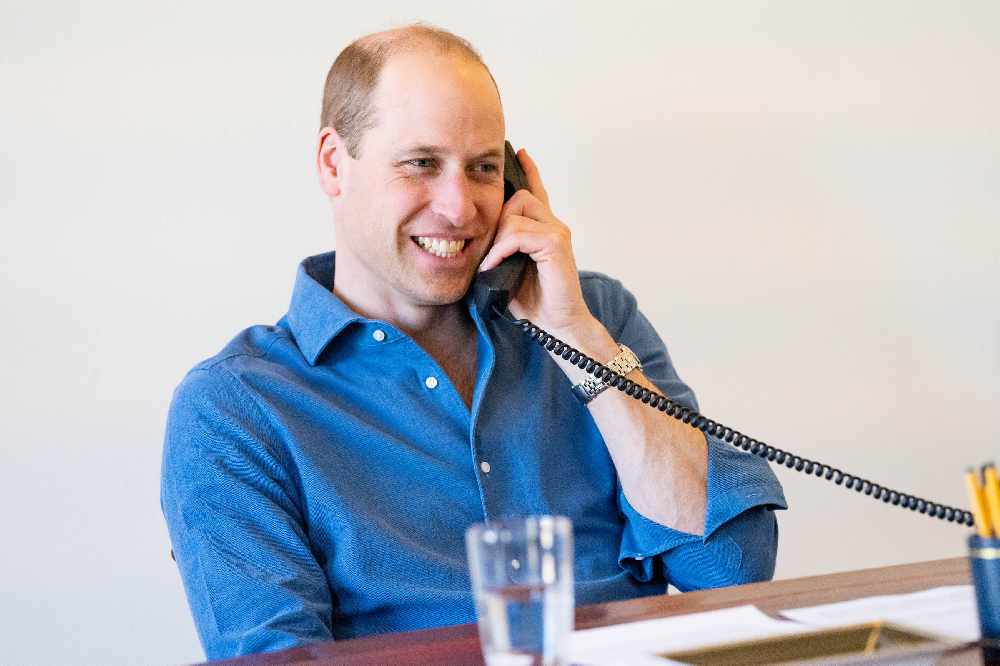 The Duke of Cambridge making a series of telephone calls to personally thank NHS staff and volunteers for their work through the pandemic.

Kensington Palace said that since the start of the year the duke has spoken to more than 300 staff and volunteers spanning the breadth of the NHS workforce across the UK.

William’s office said he wanted to check in on the wellbeing of all those supporting the NHS, and to thank them for the vital part they are playing in the UK’s response to the Covid-19 pandemic. 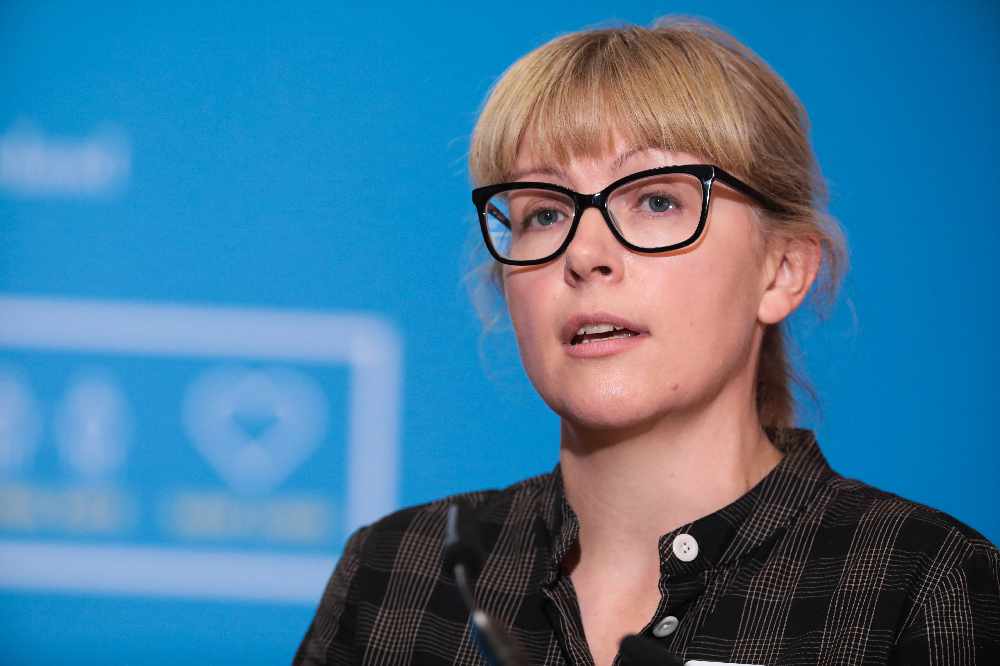 Dr Thelma Craig, a respiratory consultant at the Mater Hospital, who was contacted by the Duke of Cambridge as he paid tribute to the efforts of the NHS and its workers during the pandemic.