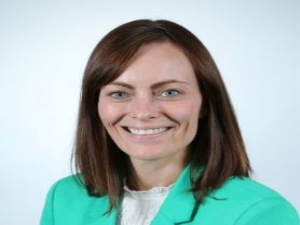 An Executive minister has warned the DUP it can't cherry pick from the Good Friday Agreement.

The deputy leader of the SDLP warned that ministers have a legal and moral obligation to uphold the the Agreement in all its parts.

An Executive minister has warned the DUP it can't cherry pick from the Good Friday Agreement. https://t.co/XQtNXpHjav

Sinn Féin and the Alliance Party have also criticised the DUP for boycotting some North-South Ministerial Council meetings due to their opposition to the Protocol.

Over the weekend the Taoiseach  warned “very serious harm” can come if people keep trying to use Brexit as an issue to create dispute.

Micheal Martin said it had become clear in recent weeks what can happen “when sectarian tensions are left to grow and are then encouraged by political events”.

The Fianna Fail leader made the comments at his party’s annual 1916 commemoration at Arbour Hill Cemetery in Dublin.

Mr Martin said: “The terrible scenes on the streets of Belfast have deep roots which we must challenge – and it falls to all of us to play a constructive and moderating role.

“We understand that Brexit is one of the factors in this situation.”

Mr Martin described the Northern Ireland Protocol as “a fair conclusion to attempts to limit the potential destructiveness of Brexit on this island”.

“It is complex, but it is nowhere near as complex as it is presented,” he said. 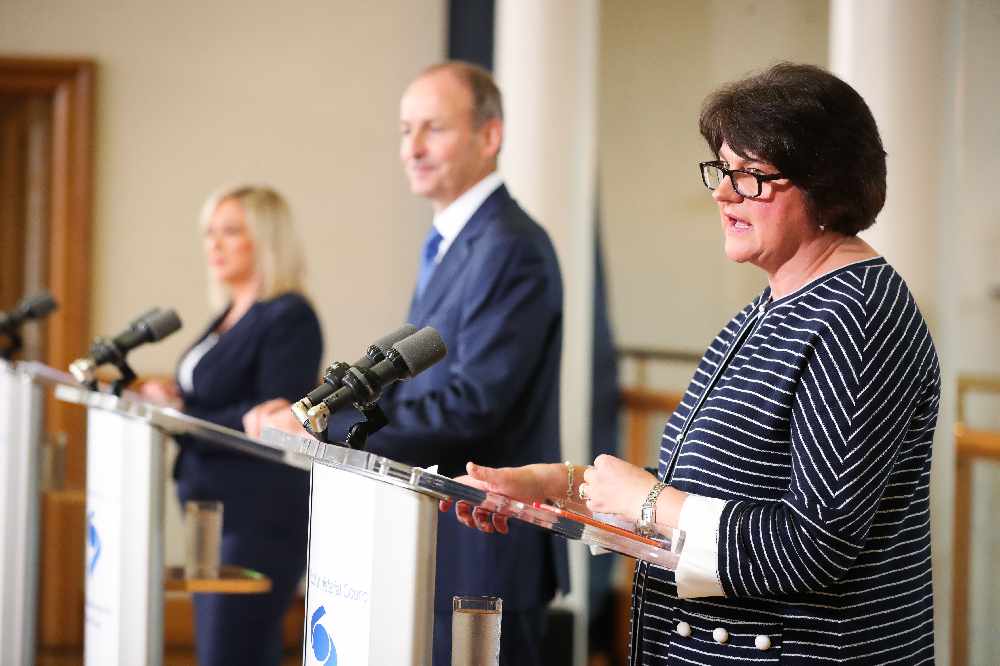