Rory shrugs off final-day disappointment and takes positives from performance 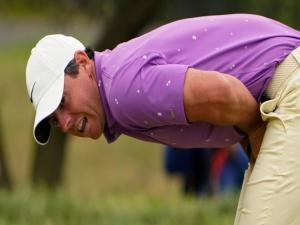 Rory McIlroy played down his disappointment at another near-miss in a major as he reflected on a "positive week" at the US Open.

McIlroy forced his way into a tie for the lead before his final-day challenge was scuppered by two card-wrecking holes shortly after the turn, but the Holywood man  insisted he will leave Torrey Pines with further encouragement that an end to his seven-year major drought is within sight.

Ten years on from his record-breaking US Open win at Congressional, McIlroy raised hopes of doubling up when he holed a long-range birdie putt at the fourth and ground out six straight pars to stay in the thick of contention.

But a three-putt bogey at the 11th was followed by a messy 12th hole, where he carved his second from the rough into an awful position, plugged on the downslope of a greenside bunker, from where he could only stab his second into another bad lie on the lip of an adjacent trap.

The resulting double-bogey six left him four shots off the lead, and although he revived his chances with a birdie at the long 13th having shaved the hole with his eagle putt, another bogey at 16 effectively ensured his major drought would continue.

"It's been a positive week," said McIlroy after signing for a 73 which saw him finish five behind champion Jon Rahm. "I gave myself a great chance today. Even through 10 holes, I was right in the thick of things. It was really two holes that basically stopped the run at the title." 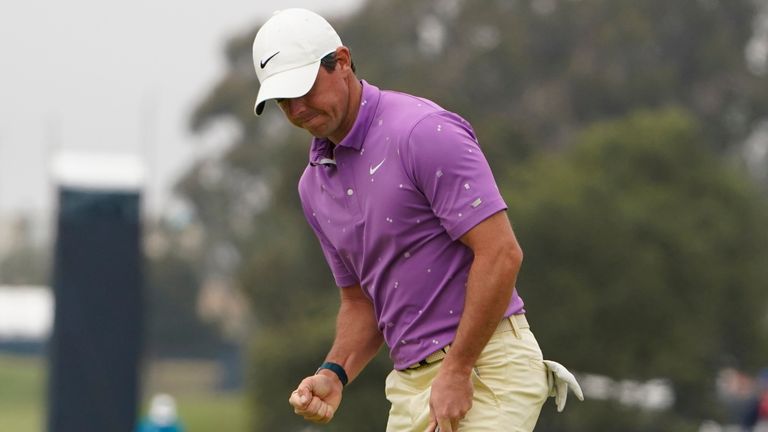