Pop star Pixie Lott has been working on her new album over recent months. 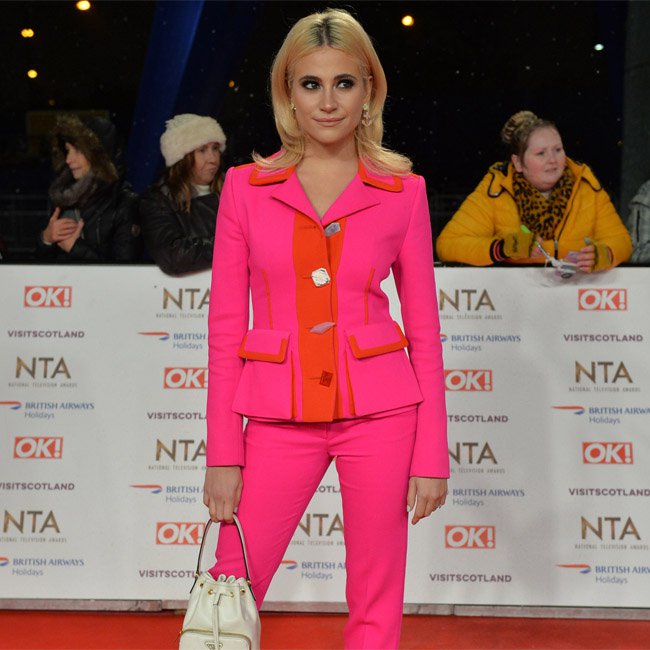 Pixie Lott has been busily working on her new album amid the coronavirus lockdown.

The 29-year-old singer hasn't released an album in years, but fans won't have to wait too much longer to hear Pixie's new material.

A source explained: "She can’t wait to drop her next album, which she’s written herself with a very small intimate team. It’s nearly finished so fans should be able to hear it soon."

Pixie is set to turn 30 on Tuesday (12.01.21), and she'll mark the occasion with a "low-key" celebration with her fiance Oliver Cheshire.

The loved-up duo have been together since 2010, and she's hoping he'll "cook something tasty" for the occasion.

The insider told The Sun on Sunday newspaper: "Pixie is having a very low-key affair with fiance Oliver Cheshire. It’s not quite the celebration she anticipated but she’s hopeful OIi will cook something tasty while keeping the kitchen intact."

last day of my 20s and I’m not sure how I feel about it eeeeee pic.twitter.com/Lp1RMLuAH7

Meanwhile, Pixie previously claimed that her song-writing skills are getting better all the time.

The 'Boys and Girls' hitmaker admitted she now feels more confident in herself and her musical talents.

She explained: "I think as you grow in confidence and have more life experiences it’s easier to voice them out loud in a room of your co-writers. You don’t mind putting ideas out there whether they are good or bad.

"When I was younger, I wasn’t always up for getting my ideas across in case it backfired."

Pixie now feels more confident to take "control" of her own career.

The singer - who released her debut album, 'Turn It Up', back in 2009 - said: "I definitely feel more comfortable to do exactly what I want to do. To take control and do what feels right."