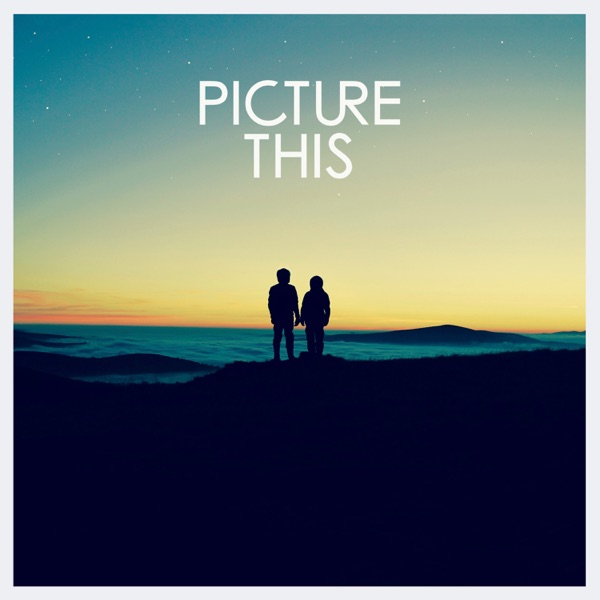 Duke and Duchess of Sussex 'consider relocating to the US' 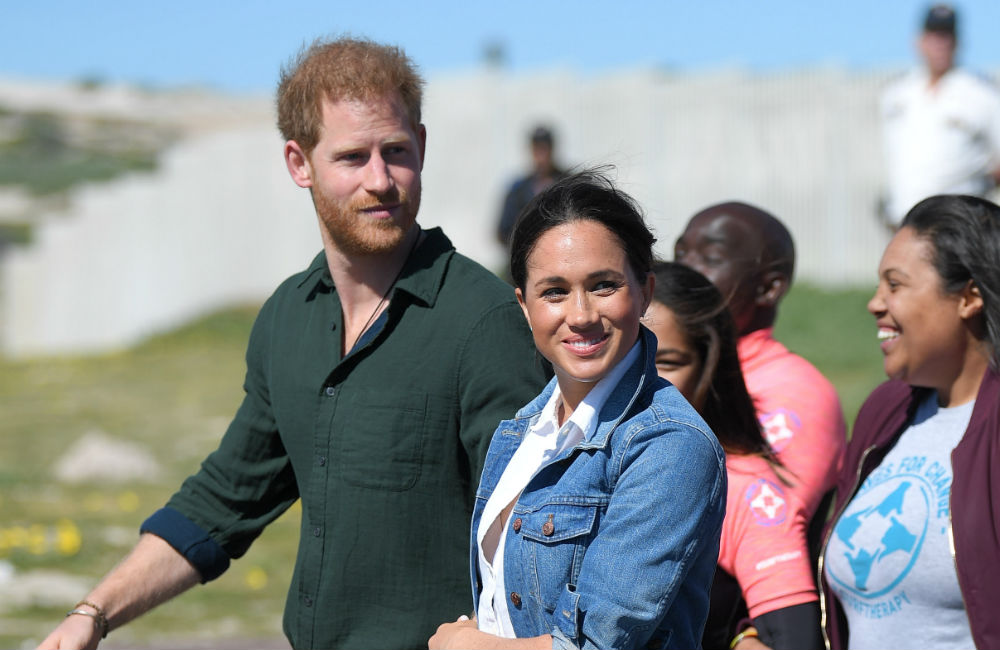 A royal source has suggested that the Duke and Duchess of Sussex are considering relocating to the US.

The Duke and Duchess of Sussex are reportedly considering relocating to the US.

The 35-year-old royal and the Duchess - who have a five-month-old son called Archie - are poised to take a break from their work schedules, and their impending trip to California is being viewed as a test for a potential future switch.

A royal source said: "There's an acceptance that things haven't worked out with the Sussexes full-time in Windsor, so they could have a second base in America."

The royals - who tied the knot in Windsor in 2018 - initially considered making a switch to South Africa, but have now apparently changed their minds.

Instead, it seems as though they've turned their attentions to the US, where the Duchess was born and raised.

A royal insider added:"The Duke and Duchess will be taking some family time towards the end of the year, once their diary commitments are done."

"We are unsure at this time but it will likely be spent between the UK and US. Any further inference on their plans is pure speculation."

Earlier this month, meanwhile, it was reported that Prince William is "extremely concerned" about the Duke and Duchess of Sussex.

But despite their supposed differences, the 37-year-old royal remains determined to support his younger brother through the tough times in his life.

The insider explained: "William is extremely concerned about Harry and Meghan."

"Even though the brothers have grown apart, William still cares about Harry and is hoping that he'll open up to him about his current struggles.

"William wants to be there for Harry and hates seeing him in such a bad place. Despite their differences, blood is thicker than water."