Doja Cat And and Sza

Faithless are to drop their first new album in a decade on October 23rd with the release of 'All Blessed'. 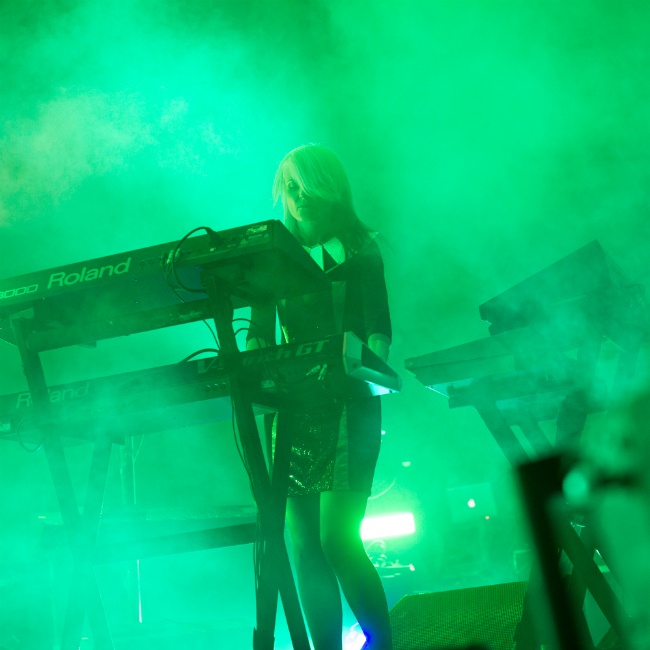 Faithless have announced their first new album in 10 years.

The British electronica band are to drop record 'All Blessed' on October 23rd, their first LP since 2010's 'The Dance'.

"In this troubled and increasingly violent world, lyrically this album reflects what has always been our manifesto: be conscious, be caring & love yourself. #AllBlessed

Sister Bliss - who is part of the band's original line-up alongside Maxi Jazz and Rollo - admitted she feels "proud" to be releasing a new album with Faithless.

She wrote: "On a rather depressing rainy day in London I hope this will cheer you up - proud to bring news of our new Faithless album All Blessed featuring brand spanking new single Synthesizer. Out on October 23rd. (sic)"

Faithless announced their split after two shows at Brixton Academy in April 2011, but they later reunited in 2015 to celebrate their 20th anniversary.

Since 2017, only Bliss - whose real name is Ayalah Bentovim - has been performing DJ sets under the Faithless banner.

George the Poet's vocals featured on a new Faithless song, 'Let the Music Decide', in June this year.Faithless - who are best known for hit songs 'Insomnia', 'God is a DJ', 'Salva Mea', and 'We Come 1' - released another song, 'This Feeling', just last month.