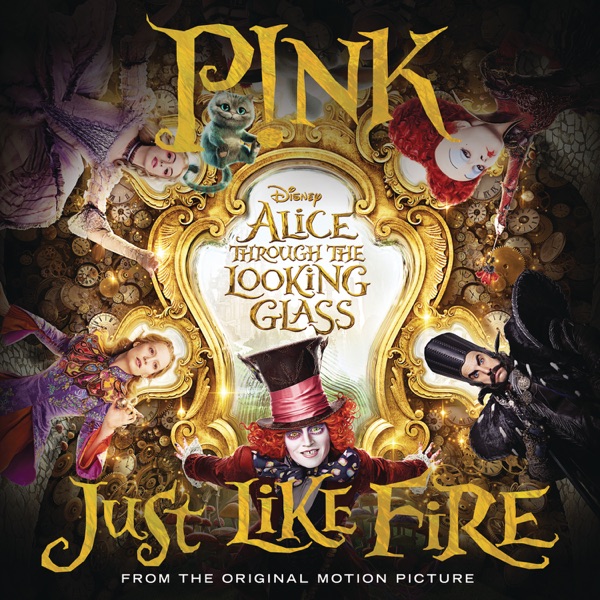 Barbados a member of the West Indies Island chain in the western Atlantic Ocean was once a member of the Portuguese, British and Spanish colonial empires. A popular tourist destination with turquoise waters, white sandy beaches and warm climate this small island paradise has a significant number of hotels however it's important to be selective. At family owned Cobblers Cove, you will find an exquisite "English" style country house with a stunning location between two sandy beaches. This all-suite destination is hidden by mature greenery, creating a sense of privacy and tranquility to compliment the relaxing sounds of the nearby Caribbean Sea. My recently refurbished  "ocean front suite" offered a nautical but sophisticated theme combining white rattan furnishings, cottons and tiles while the living-room opens onto a private terrace with reclining loungers and cocktail tables.

The pink coral stoned "Great House" opens onto a bar with dining terrace overlooking the sea. Sunset cocktails at the bar are a taster to a fine dining experience at "Camelot Restaurant", where talented chef Jason Joseph fuses a menu crafted from fresh local produce with an impressive wine list. Popular with couples and families, Cobblers Cove offers a range of activities and facilities. Adventure seeking children and adults can enjoy complimentary water sports daily, including water skiing, sailing, kayaking and windsurfing. For golfers, Cobblers Cove has a privilege system in place at the Royal Westmoreland Golf and Country Club. For the less energetic, leisurely recreations include soaking up the sun on a terra-cotta deck around the fresh water pool or by the beach.

As with most of Barbados, sugar and the wealth it generated played a part in the history of Cobblers. The property was built in 1943 by the Haynes family, who first settled on the island in 1647 and were among its original circle of sugar barons. In 1968, the property was sold to Alan Godsal, a descendant of the Colleton family, another prominent sugar-growing tribe who also founded the British colony that would eventually become the U.S. state of South Carolina. Godsal converted Cobblers into a hotel and in the early 1980s, repositioned it to the luxury market with an emphasis on fine cuisine, More recently, Alan’s son, Hugh, took over as chairman later drafting in UK hotelier Will Oakley as general manager. With a well-established career in the luxury hotel industry this former Cadogan London executive brings a wealth of experience to his role.

Cobblers Cove offers a choice of attractive early booking specials to guests booking by 31st January with a chance to upgrade to an all inclusive supplement with all meals, house spirits, house wines and selected cocktails included.

There is never a shortage of things to do in Barbados, in nearby Speightstown the National Trust has restored Arlington House, a classic three-story Charleston-style “single” house with a stack of long rooms facing the street, as elegant as it is simple. From January through April the trust hold monthly open-house events, which are a great way to experience the island's diverse architecture and history. You can gain access to all types of grand old plantation houses (Holder's House, Golden Grove Plantation House and Lancaster House to name but a few. Other visitor highlights include Bathsheba and Cherry Tree Hill, one of the island's highest points St James Parish Church (dating from 1628 and the oldest on the island), and walking along the talcum-powder sands of Carlisle Bay. Grantley Adams International Airport services most major carriers, with direct flights to London and several cities in the United States via Dublin airport.

Robert Walshe is a travel broadcaster with Q Radio, find out more here.