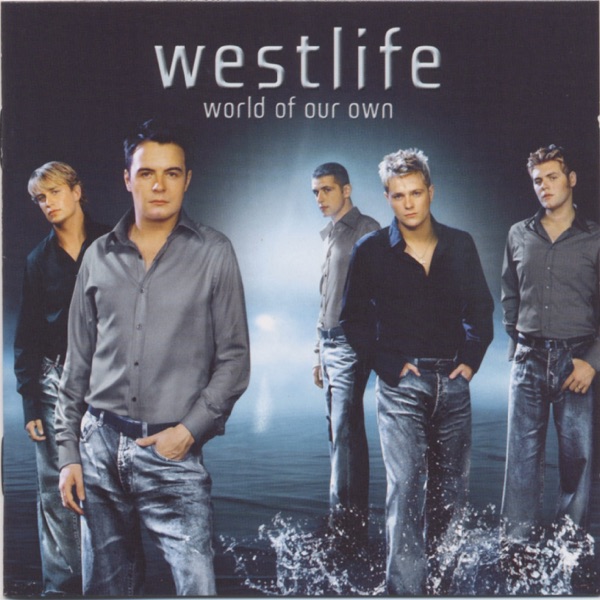 I Wanna Grow Old With You 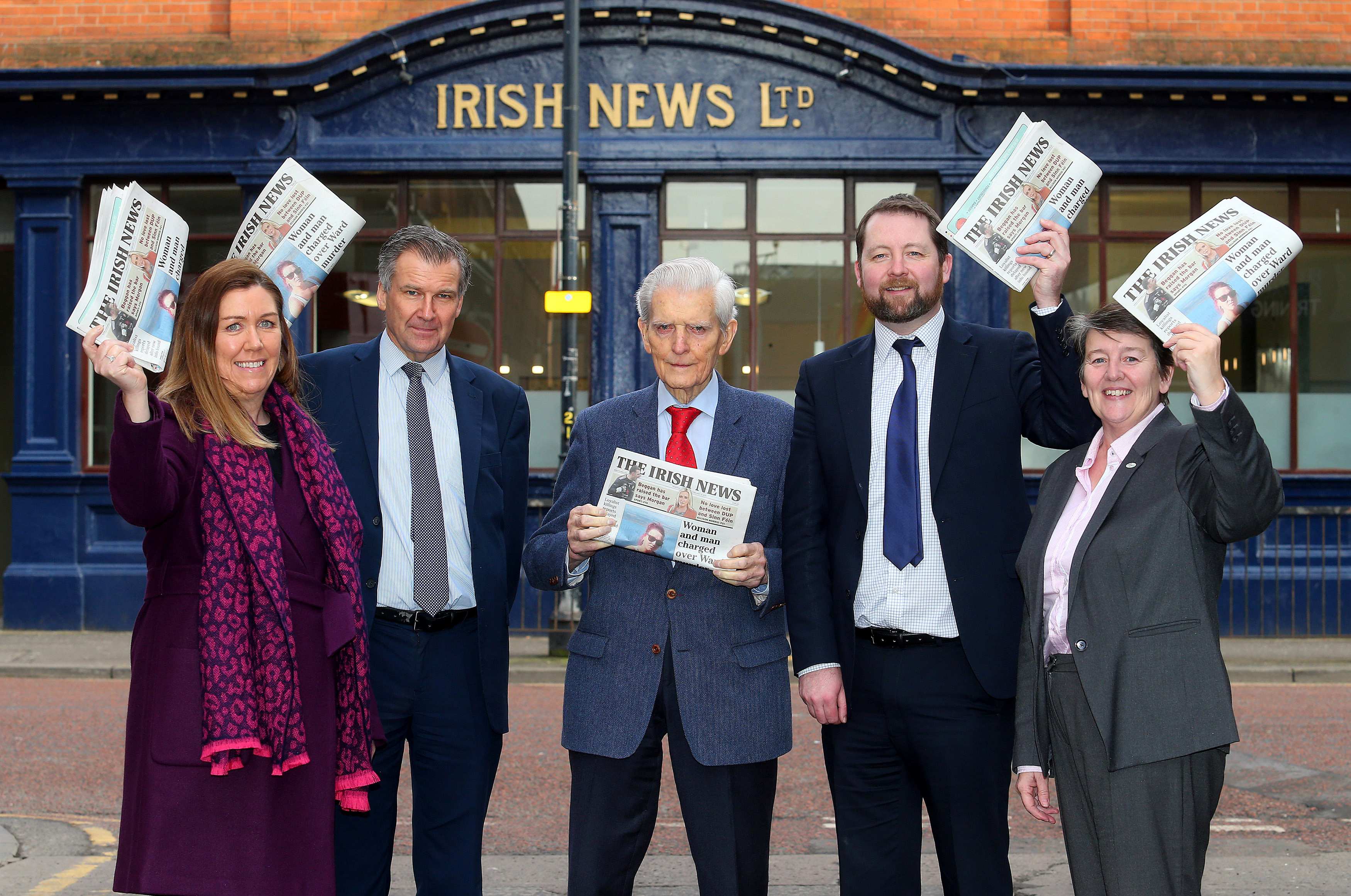 The Irish News has joined forces with local charitable organisations and businesses to encourage people to be more neighbourly and call in on older people in their communities.

The Neighbourhood News Initiative will run from Monday 25 February to Sunday 03 March and is inviting shoppers to pick up a complimentary neighbour copy of the Irish News each day from their local SPAR, which should then be shared with an elderly neighbour in a bid to make better connections with older people in their communities.

The initiative has been endorsed by Age NI and the Commissioner for Older People and is supported by SPAR NI.

The Commissioner for Older People for Northern Ireland, Eddie Lynch, said; “Loneliness is one of the most significant issues for older people in Northern Ireland.  Research studies have shown that feelings of loneliness can be as bad for your health as smoking 15 cigarettes a day. In addition, people who are very lonely are twice as likely to develop Alzheimer’s disease, the most common form of dementia, as those who aren’t lonely at all.

“The bottom line is that everyone now is so busy, the community spirit we once had is sadly missing in large parts of Northern Ireland.  I commend the Irish News on their ‘Neighbourhood News’ initiative and I hope that people will use this opportunity to have a chat and reconnect with older neighbours who they may have lost contact with. That simple step of taking the time to check in with a neighbour could make a big difference to someone’s day.”

Bronagh Luke, Head of Corporate Marketing at the Henderson Group, owners of the SPAR brand in Northern Ireland added; “Our SPAR stores are situated in the heart of every community in Northern Ireland and, for older people in the community, can often be an important hub of social interaction.

“It is a pleasure to be part of this initiative and I hope that our shoppers will pick up a free copy of the paper to give to their older neighbours, and perhaps even some traybakes and teabags to bring with them, to help combat loneliness in our communities.”

Linda Robinson, CEO, Age NI said; “We are absolutely delighted to be involved in this initiative and commend the Irish News for raising awareness of the issues affecting older people, especially around loneliness and isolation, which we know is an increasing problem for many, but particularly for the older generation.

“Sadly, it’s something we hear every day from the older people who contact us or use our services - that they don’t have anyone to talk to or someone to share their problems with. Some can even go days without seeing or speaking to anyone.

“That’s why this campaign is so valuable. There’s something we can all do to support our older neighbours, friends and family. It’s the small gestures like starting a conversation, being friendly and chatting with a neighbour that can make such a huge impact.”

For more information on the initiative, visit www.irishnews.com/neighbourhoodnews and www.spar-ni.co.uk to find a local SPAR store. Information on the services provided by Age NI and the Commissioner for Older People for Northern Ireland can be found via www.ageuk.org.uk/northern-ireland and www.copni.org.