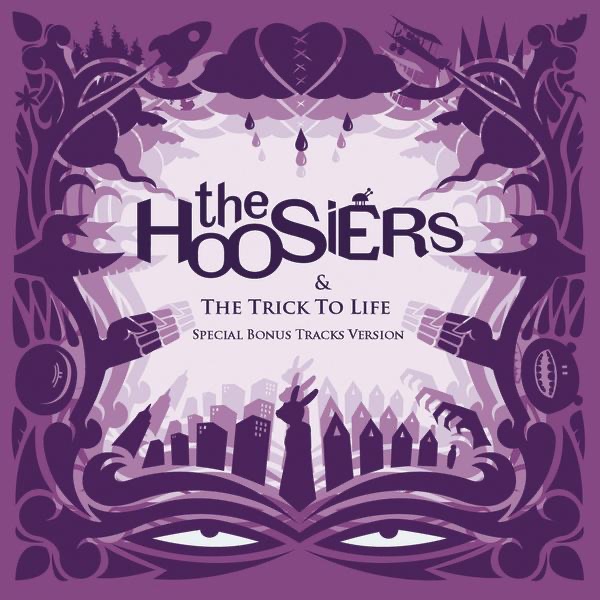 Pearl Jam are marking the 30th anniversary of their first-ever live concert by streaming a "never-seen-before” show in full colour. 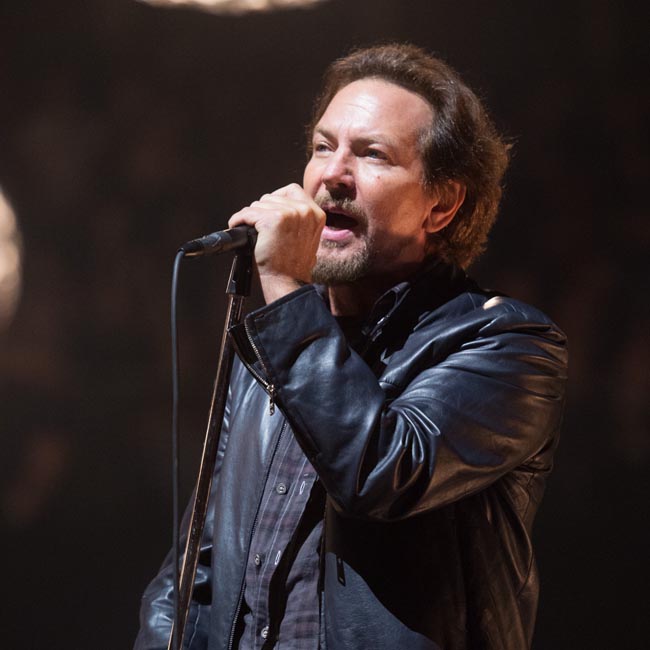 Eddie Vedder and co will celebrate three decades since their debut performance at their hometown of Seattle's Off Ramp venue on October 22, by showing their 32-song set from their April 2016 gig at Philadelphia’s Wells Fargo Center on nugs.tv.

Fans will have until October 25 to watch the footage.

The 'Alive' rockers announced on Twitter: "On October 22, Pearl Jam will stream the April 29, 2016 Philadelphia show on @NugsNet.

The anniversary stream comes after it was announced that Pearl Jam will play two consecutive gigs for American Express presents BST Hyde Park 2021.

The grunge rockers were due to play the London festival series this summer, but due to the COVID-19 pandemic it was cancelled.

However, they will return to the British capital for two UK exclusive sets at Hyde Park on July 9 and July 10, 2021.

The main support act for the first night is Pixies and the final gig will see IDLES open for the 'Alive' group, with more acts for both days set to be announced in due course.

Jim King, CEO of European Festivals at AEG Presents, commented: “We couldn't be happier to be back and we can’t wait to bring everyone together with BST Hyde Park 2021, for what could be the most memorable British Summer Time ever … Pearl Jam jumped at the chance to celebrate after having to cancel their show this year and we are honoured that they agreed to play two consecutive nights, a first for BST. As their fans know, they are the perfect artists for such an unprecedented double bill.”

Pearl Jam were forced to postpone their 2020 'Gigaton' tour in support of the album as a result of the pandemic.