OneRepublic have shared the latest single from their hotly-anticipated album, 'Human', 'Run'. 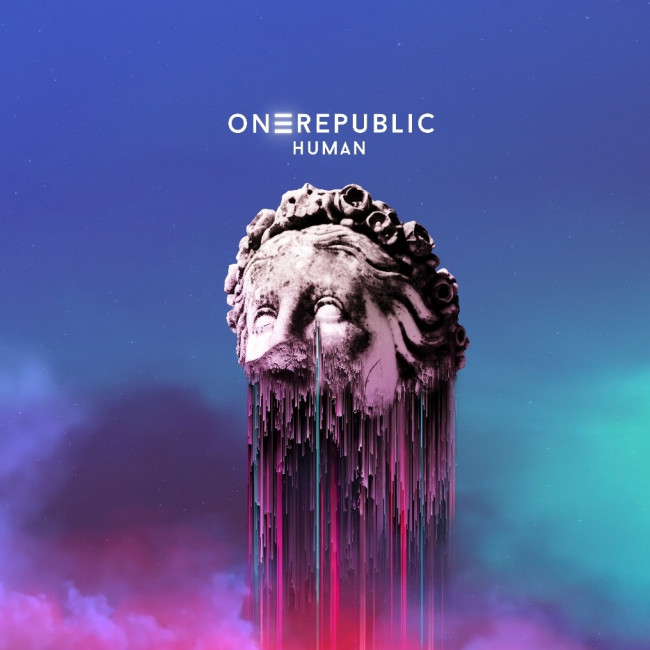 OneRepublic have shared their new single and promo for 'Run'.

Ryan Tedder and co have given fans another taster of their upcoming follow-up to 2016's 'Oh My My'.

The promo sees the frontman portray a movie star running between different sets.

Ryan recently revealed that the idea for 'Rescue Me' came to him like a "stream of consciousness'.

Speaking about the single, which questions a person's loyalty in a friendship, he said: "Rescue Me was written very quickly, 10 minutes or less almost a stream of consciousness.

"It was me telling Brent, our bass player and cellist, 'I wanna write a song with a concept I had started a few years ago (called 'Rescue Me')'.

"He started playing this lonely sounding guitar riff and the first thing out of my mouth was the chorus as it is now.

"The concept: In every friendship there's a give and take, but sometimes you have to wonder if the love you give is the love you'll get."

Our new single "Run" is out now. Stream, download, and watch the video: https://t.co/SXwgqe5dUO pic.twitter.com/WOiSTKGRlh

Meanwhile, Ryan previously admitted that the 'Stop and Stare' hitmakers had "hit a wall" after a decade on the road.

The 41-year-old music star said the 'Counting Stars' group had burned themselves out and became "victims of our own ambition" by pushing themselves too hard, and that's why they decided to take a three-month hiatus in 2017.

Speaking in 2018, he shared: "We reached our 10-year anniversary last January, and we celebrated by taking three months off!

"We went in too hard with too many things and we eventually become victims of our own ambition.

"In a decade, I don't think any one of us has patted ourselves on the back.

"We operate under the assumption that it could all be gone tomorrow, that the very next song you put out could be a complete disaster.

"I think for a lot of artists it takes hitting the wall before you realise where the wall is.

"You're running in the dark and then it hits you.

"Now that I know where that wall is, I believe and pray that I'll never hit it again."