Paloma Faith is set to release her new album, 'Infinite Things', on November 13. 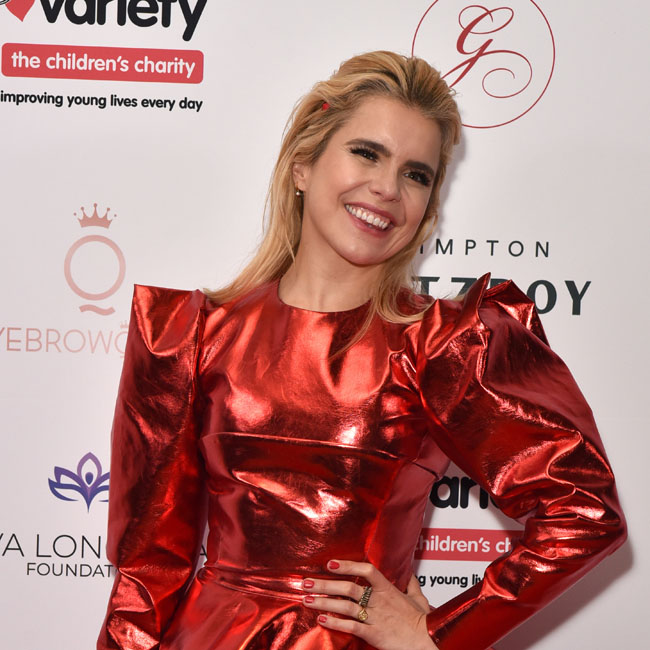 The 'Only Love Can Hurt Like This' hitmaker revealed her new record was on the way as she announced she's expecting her second child with partner Leyman Lahcine - with whom she already has a three-year-old daughter - on Thursday (24.09.20).

And now she's shared the title and release date of November 13.

The 39-year-old star - who learnt how to engineer her own music in lockdown - had penned the record before deciding to scrap the songs and start over again.

A press release states: "Paloma wrote most of the songs for 'Infinite Things' before the Covid-19 pandemic swept the world. Then we went into lockdown, and she ripped them all up and started afresh. She spent her downtime creating, learning to engineer her own music and just thinking about the world. The enforced downtime was creatively fruitful and taught her that she had been on a sort of conveyor belt of music and promo. The lockdown gave her the space to take stock of her frenetic career, and decide what is meaningful to her. She is emerging from lockdown with a new sense of her priorities which has seen her reconnect with her roots steeped in creativity."

As well as exploring relationships and love, the LP is also a "rumination on sickness and loss".

Paloma has worked with a host of songwriters and producers on her follow-up to 2017's 'The Architect', including MNEK and her friend Josef Salvat.

The lead single, 'Better Than This', is out now and Paloma has also announced an extensive UK tour for September and October 2021.

So happy to announce my third baby! An album AND a tour! You can pre-order my new album ‘Infinite Things’ now from my online store to get access to pre-sale tour tickets on September 30th! Tickets will go on general sale on October 2nd! ✨ https://t.co/CAhVV4l3kM pic.twitter.com/vvf36E9Vbq