Paloma Faith has released her new single, 'Gold', which was co-written by Norwegian pop star Sigrid. 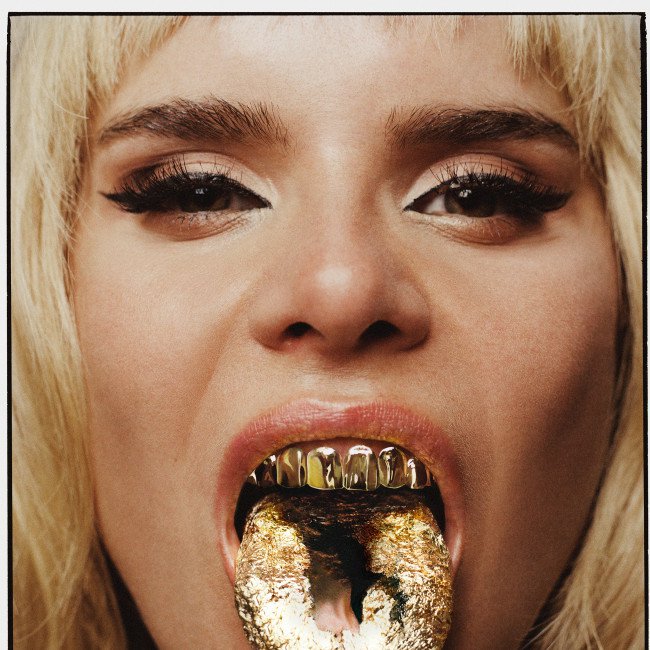 The 'Only Love Can Hurt Like This' hitmaker has released the latest track from her upcoming album, 'Infinite Things', and revealed it was penned by producer to the stars Steve Mac and the Norwegian pop star.

Paloma - who is expecting her second child with partner Leyman Lahcine, with whom she already has a three-year-old daughter - has described 'Gold' as a "celebration of life".

She said: “‘Gold’ is the only song on the album which wasn’t recorded in my basement. It was recorded at Steve Mac’s studio, who penned the song with the wonderful Sigrid. As a result it embodies freedom and joy and a celebration of life, perfect escapism for a time when we need to remember we are free spirits. ‘Gold’ is a song about how the spirit conquers everything and whatever you are going through your true virtues are inside you."

My new single GOLD is out now and available to stream everywhere! You can also pre-order Infinite Things on download from @amazonmusic or @iTunes to get Gold right away! https://t.co/WQ6jvRImOs pic.twitter.com/Eygbs2WPLe

The 39-year-old singer also admitted she found filming the music video for the single "psychically demanding”, as she was secretly pregnant at the time and had to "hang off a giant yellow digger".

She added of the promo: "For the music video I was about 2.5 months pregnant and it was a heatwave of 38 degrees .... I still hadn’t told anyone I was pregnant so I had to pretend it was all fine, which would have been ok ... if I wasn’t hanging off a giant yellow digger! It was physically demanding but the people who worked on the video and the other dancers were joyous and kept me so buoyant I didn’t realise until I got home I was shattered!”

'Infinite Things' is released on November 13.