Have I Told You Lately

Pendulum have confirmed their first new music in 10 years is to be released this week. 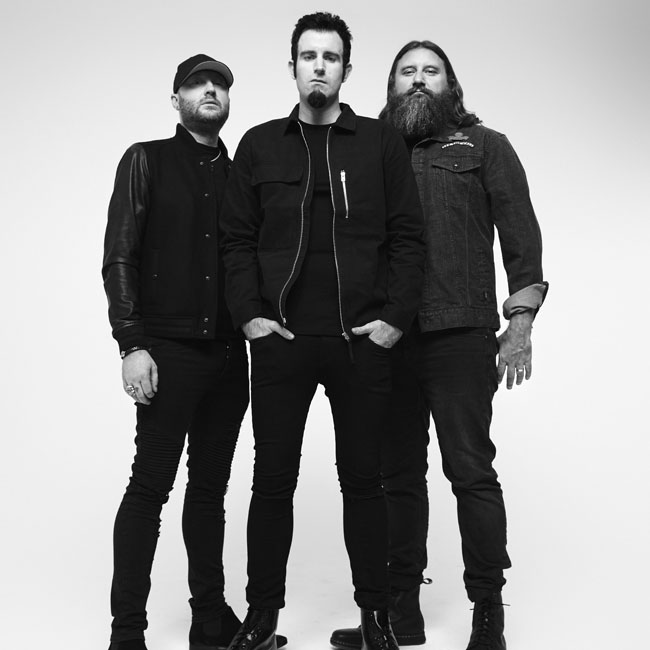 Pendulum are set to release their first new music in a decade.

The iconic electronic outfit - which is led by Rob Swire - are set to release the double A side 'Nothing For Free/Driver' on September 17.

'Nothing Free' features "classic vocals" from frontman Rob and is Pendulum's signature blend of rock and electronic music, while 'Driver' is a "mighty" drum and bass anthem.

Commenting on their first new tunes since their 2010 LP 'Immersion' - which peaked at number one in the Official UK Albums Chart in its first week of release - Rob said: "We've been working on some new tracks for a while now and it's great to finally get them out. We'd been playing exclusive previews of some of the new music at shows in Australia and New Zealand before lockdown, and we've been making tweaks along the way to make sure they're right."

Rob said: "Trinity just seemed like the perfect touring model for us right now, it gives us the freedom to test out our new music on the road like we did in the early days, whilst still being able to headline the biggest events and bring a huge, bespoke new show to our audiences."

Pendulum Trinity will be hitting up many festivals in 2021.

Pendulum went on hiatus in 2012, with Knife Party - which launched the year before - becoming Rob and Gareth's primary project.