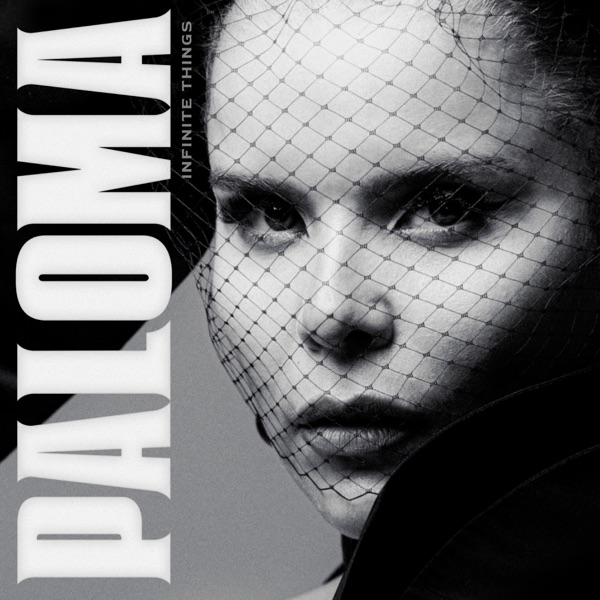 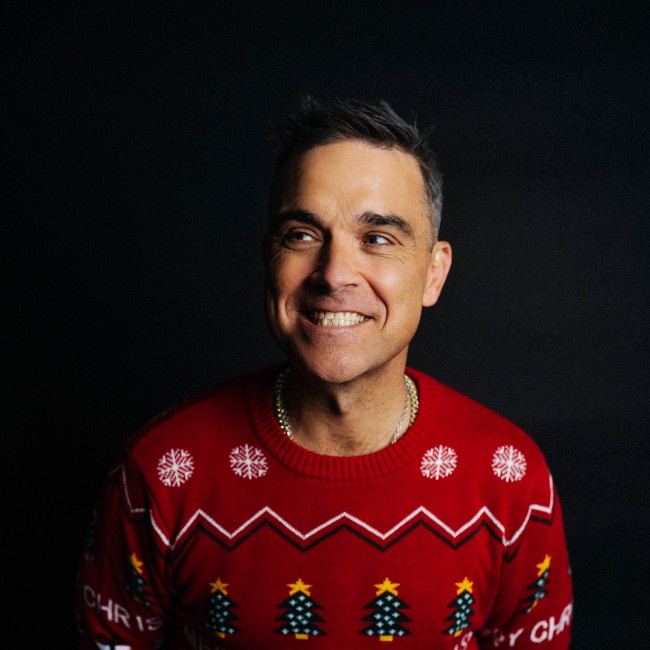 The 'Angels' hitmaker quips that "Santa's on his sleigh, but now he's two metres away!" on the surprise Christmas track released today (20.11.20), as he reflects on the year from hell amid the global health crisis.

On another line, he jokes that "socks and sanitiser will do fine" as a present.

Robbie - who has Theodora, eight, Charlton, six, Colette, two, and Beau, nine months, with his wife Ayda Field - also sings out his "frustration” at being bored in lockdown.

He belts: "Why oh why are we all waiting/The whole damn world anticipating/ Beyond boredom past frustration/The planet's locked in what ifs and maybes."

The festive single's release comes after it was revealed that Robbie's new album has been delayed due to the pandemic.

Guy Chambers, who has worked with the 'Let Me Entertain You' hitmaker on several records, confirmed the 46-year-old singer wants to get back into the studio but the travel restrictions are getting in the way.

The songwriter explained: "He does want to do another record, but obviously we can’t because of the situation.

"He’s in Los Angeles and no one can fly to America."

Guy admitted the pair need to be in the "same room together" to work on new music.

He added: "Our relationship doesn’t work in different countries, we have to be in the same room together to create."

In April, Robbie admitted his new album will have a "disco feel to it", after he was inspired to pen party music after re-listening to Kylie Minogue's 2001 track 'Your Disco Needs You', which he co-wrote.

He said: "I’ve got to say, as I look down the list of my new songs from my new album, that I don’t know when it’s coming out.