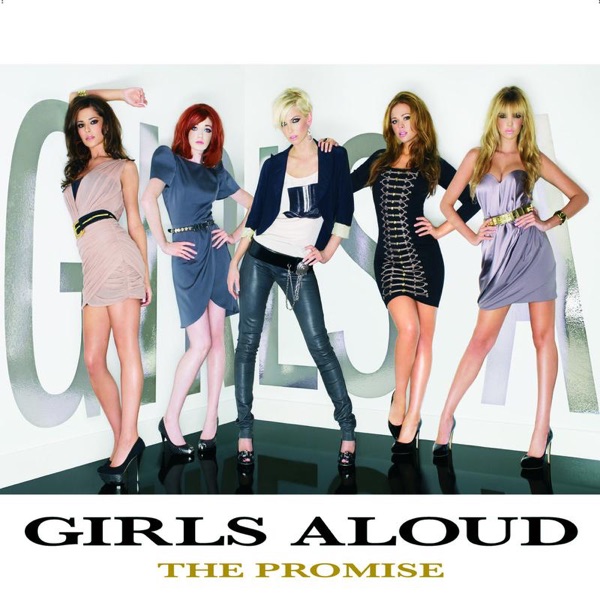 Russell Watson and Ruthie Henshall join I'm A Celebrity ... Get Me Out of Here

Russell Watson and Ruthie Henshall are to join 'I'm A Celebrity ... Get Me Out of Here' as late arrivals. 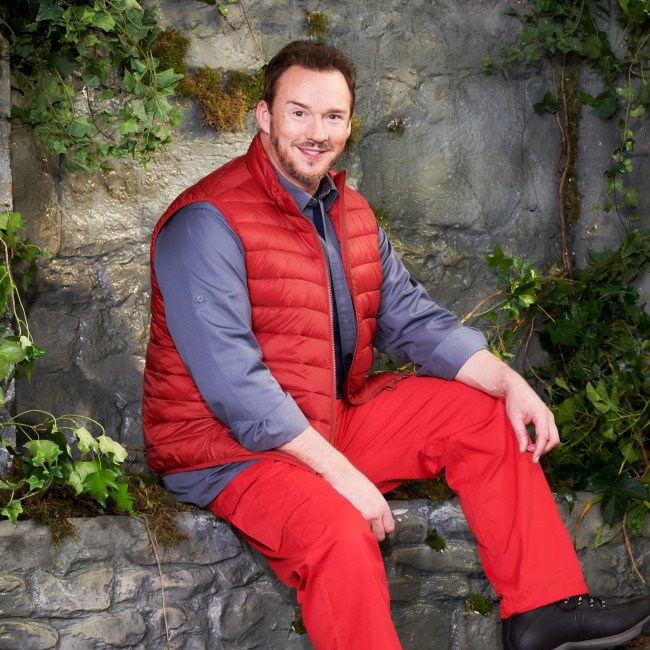 Russell Watson and Ruthie Henshall are to join 'I'm A Celebrity ... Get Me Out of Here'.

The classical singer and the West End star will be introduced to the 10 current campmates - including Sir Mo Farah and Shane Richie - during Wednesday night's (18.11.20) Stage Fright trial.

Speaking about joining the show, Russell said: "I am excited about going on this show especially as I have spent most of the year not doing what I normally would do!"If I am being honest, I thought it would be really difficult. I wasn’t sure how I would be not being on the stage for such a long period of time, but I have actually enjoyed some of the aspects of it – riding my bike, playing the guitar and seeing my family more. Now I am looking forward to making some new friends on I’m a Celebrity ... Get Me Out Of Here.'"

Whilst Ruthie - who previously dated Prince Edward - added: "I am really looking forward to going in. I have been doing the same thing, which I adore, for 35 years and now I want to shake my life up a bit! I have also got two teenagers and I can’t wait to get away from them! What’s worse - living with two teenagers or going in a castle - thank you very much, I will take the castle!"

"My kids think I'm the funniest human being in the world!" @russellthevoice is hoping his love of clowning around will charm his new Campmates and jazz up the Castle 🎭 #ImACeleb pic.twitter.com/uaKHz2tFYX

Elsewhere on Tuesday (17.11.20) night's episode, Jordan North, Vernon Kay and Beverly Callard impressed in the Frights of the Round Table trial, where they were tasked with eating the likes of vomit fruit, fermented tofu, goats eyes, sheep's brain as well as deer's testicle.

For their efforts, they earned the full 10 stars as the camp ate well and they chowed down on quail during the evening's meal. They were most impressed by having garlic to season their food.