Sam Smith will play his only concert of 2020 live from Abbey Road Studios. 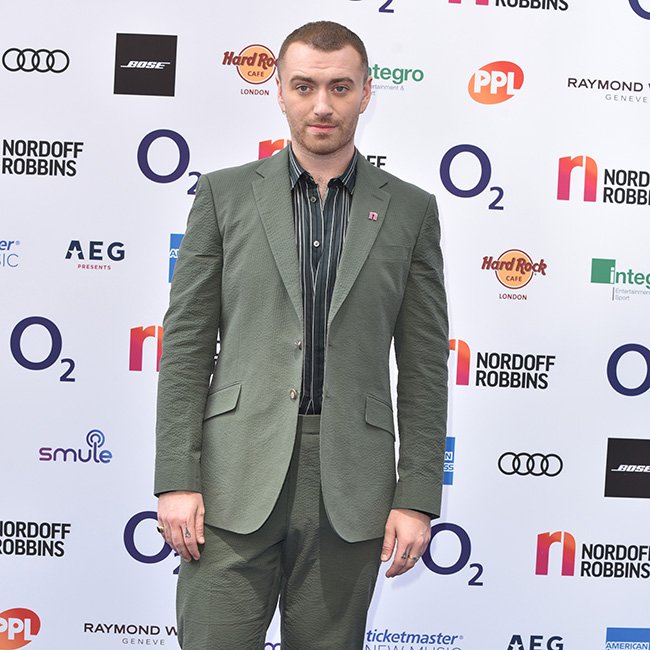 The Grammy-winner has teamed up with American Express to offer their fans the chance to witness the "special performance" on October 30, which will see Sam play songs from their upcoming album, 'Love Goes', which is released that day.

It will be the 'Latch' hitmaker's only live concert of 2020.

Fans who pre-order the album by October 5, will be able to access early bird tickets costing just £4.

A fan pre-sale will take place from 9am on October 6, and general sale tickets will go on sale the following day.

Hello everyone!! I'm so so excited to announce a one off show at the iconic @AbbeyRoad Studios on October 30th to celebrate my new album Love Goes ❤️ in partnership with @americanexpress https://t.co/LfhRGjC9AL It's the only time you'll be able to see me perform live this year... pic.twitter.com/tsALJmsDzi

I am so so excited to announce a one off show at the iconic Abbey Road Studios on October 30th to celebrate my new album 'Love Goes' in partnership with American Express. I'll be joined by my incredible band for a full set with both new and old songs, and it's the only time you'll be able to see me perform live this year. If you'd like to join me, just pre-order Love Goes from my D2C store by 6pm on Monday 5th to access early bird tickets to the livestream from £4. We are working so hard to make sure this show is truly special, and I cannot wait to sing for you all xx (sic)"

The follow-up to 2017's 'The Thrill Of It All' features the lead single, 'Diamonds'.

Sam recently admitted they found making the record "so magical and therapeutic".

"Every time I went to the studio I promised myself I would shoot for the stars and have no limitations. The result has been so magical and so therapeutic and FUN.