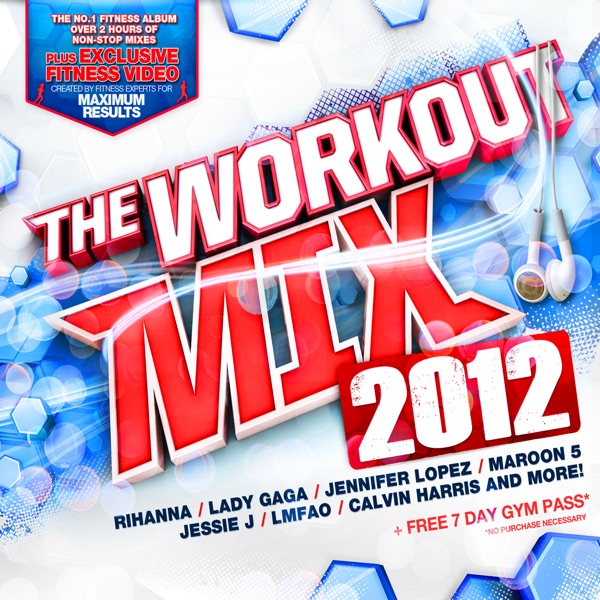 Self-driving cars could be allowed on UK roads by the end of 2021. 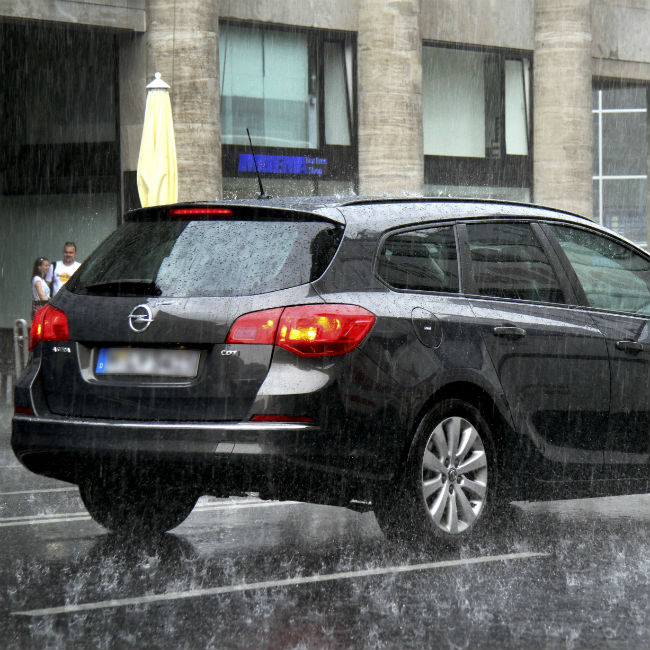 Self-driving cars could be allowed on UK roads by the end of 2021.

The Department for Transport has revealed automated lane-keeping systems (ALKS) - which controls the position and speed in a single lane up to speeds of 37mph - would be the first hands-free driving to be legalised.

As reported by BBC, Transport Minister Rachel Maclean said: "This is a major step for the safe use of self-driving vehicles in the UK, making future journeys greener, easier and more reliable while also helping the nation to build back better.

"But we must ensure that this exciting new tech is deployed safely, which is why we are consulting on what the rules to enable this should look like.”

While drivers won't need to monitor the road or keeps their hands on the wheel, they must be alert and ready to take control within 10 seconds if requested by the system.

Failure to respond would lead to the car automatically putting its hazard lights on and slowing down to an eventual stop.

Now, the Highway Code is looking into what new laws are required to ensure the tech is used safely.