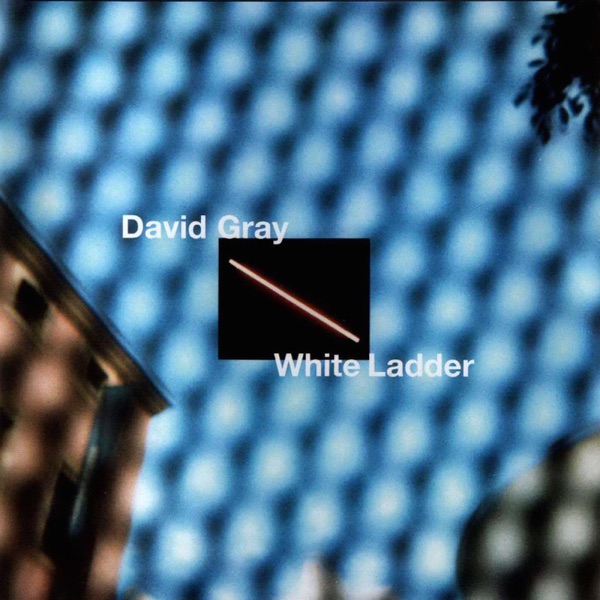 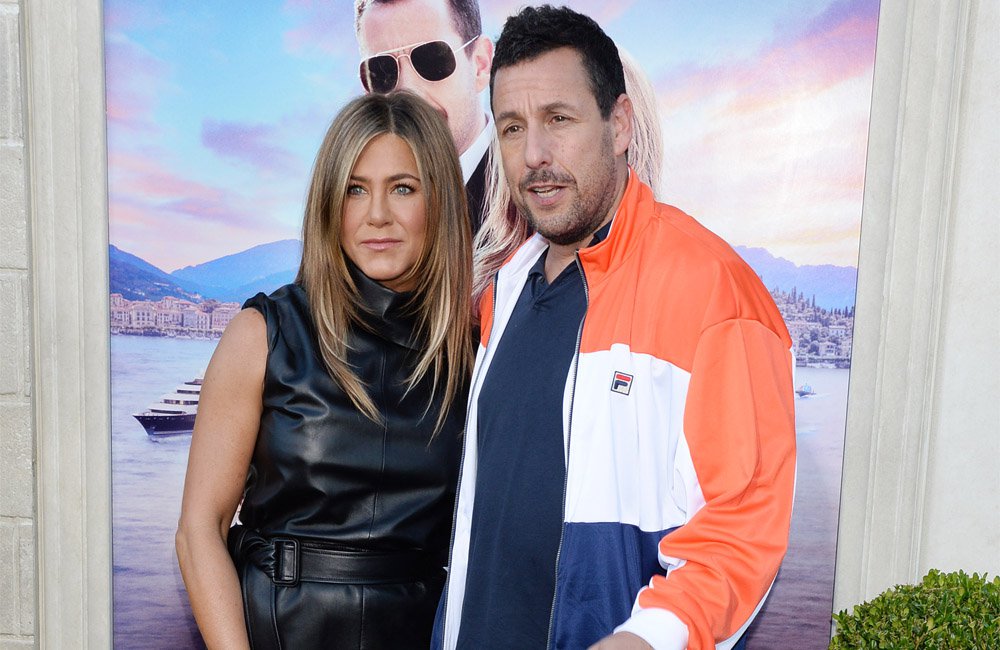 Adam Sandler considers 'Friends' to be an entertainment "powerhouse" and he has urged his 'Murder Mystery' co-star Jennifer Aniston to reunite with the cast and "make a f***ing movie for everyone".~

The 52-year-old actor considers the 90s American sitcom to be an entertainment "powerhouse" and he has urged Jennifer - who played Rachel Green in every season appearing opposite her co-stars Courteney Cox, Lisa Kudrow, Matt LeBlanc, Matthew Perry and David Schwimmer - to "make a f***ing movie for everyone".

Speaking to PEOPLE, he said: "'Friends' was a powerhouse.

"Everybody on 'Friends' is excellent, everybody likes them. America, the world, loves the cast. So for God's sake, make a f***ing movie for everyone!"

Sandler and Aniston are starring alongside each other in new Netflix comedy film 'Murder Mystery', which sees the pair star as a New York police officer and his wife who become embroiled in a murder investigation on a billionaire's yacht during a trip to Europe.

They previously starred together in 2011 rom-com 'Just Go With It'.

Aniston, 50, recently excited 'Friends' fans everywhere when she recently suggested she and her former cast mates would all be up for getting the band back together, however, has since apologised for getting everyone's hopes up when no project is in the pipeline.

Asked outright if a reunion could be on the cards, Aniston added: "Anything could happen. I have no idea though. There are no plans in the immediate future."

Her slight U-turn comes after Aniston - who played Rachel in 10 seasons from 1994 to 2004 - originally said: "Why not? You know what, because, listen, I told you this. I would do it ... The girls would do it. And the boys would do it, I'm sure. Listen. Anything could happen."