Bananarama are set to release a memoir detailing the "highs and lows of fame", which will hit shelves in October. 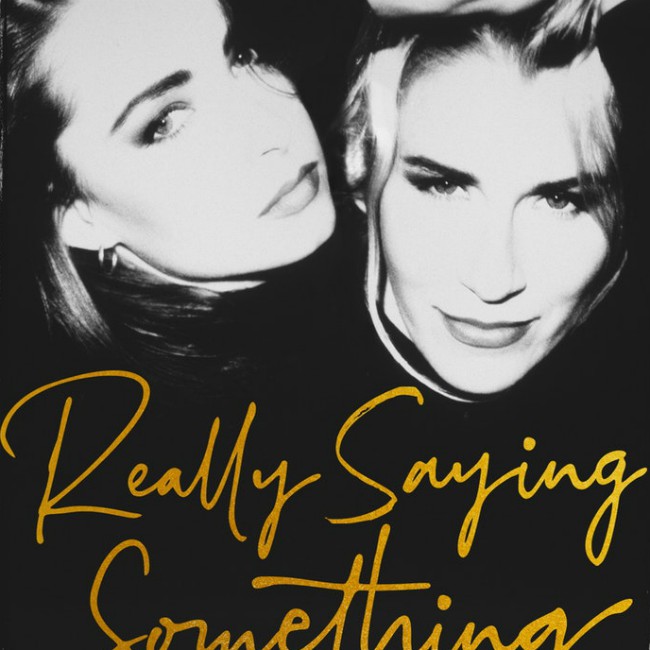 The 'Venus' hitmakers - currently comprised of Sara Dallin and Keren Woodward - will launch their book, titled 'Really Saying Something', on October 29, and have described the upcoming memoir as a "classic story" that explores their experiences as a chart-topping duo.

Sara and Keren said in a statement: "We are incredibly excited to be collaborating with the team at Hutchinson. As childhood friends, we could never have imagined the extraordinary life we had ahead of us.

"It's been and continues to be an amazing adventure from school choir to Glastonbury and everything in between. Enjoy the ride!"

Bananarama were formed in 1981 by Sara, Keren, and Siobhan Fahey, and as a trio they earned chart success thanks to hits including 'Cruel Summer' and 'Love In The First Degree'.

Siobhan left the group in 1988 and was replaced by Jacquie O'Sullivan, who later departed in 1991, before Siobhan returned for a spell between 2017 and 2018.

Exciting news!! We’re thrilled to finally reveal that our memoir with @PenguinUKBooks will be out 29.10.20!📚 #ReallySayingSomething by Sara and Keren charts the story of Bananarama as well as their life-long friendship.
Pre-order now: https://t.co/J9yVB1vnTw@Waterstones 💫 pic.twitter.com/Oz3J6V0R1c

'Really Saying Something' will be published by Hutchinson, who won the rights to the book for an unknown price, which is believed to be "a strong six figures".

Susan Sandon, of Cornerstone, of which Hutchinson is an imprint, said: "We're enormously excited to be publishing this brilliant and riveting memoir from Bananarama, the soundtrack to so many of our lives.

"From schooldays to starriness, music to making it on your own terms, 'Really Saying Something' is a classic story of the highs and lows of fame and a testimony to the joy of female friendship."

'Really Saying Something' will be released on October 29.