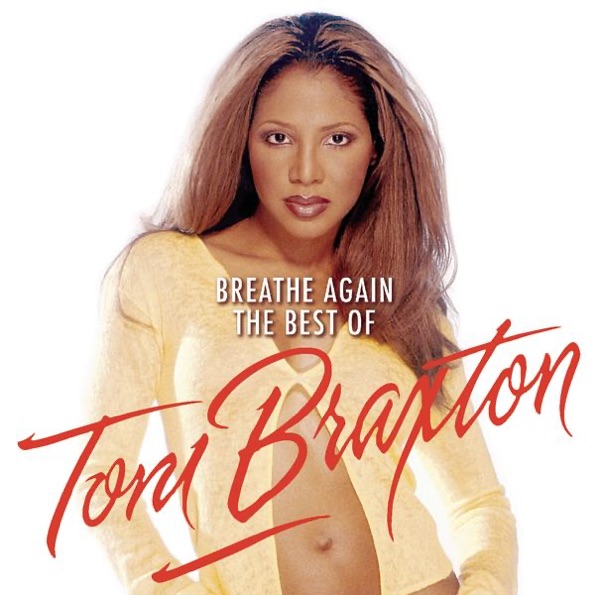 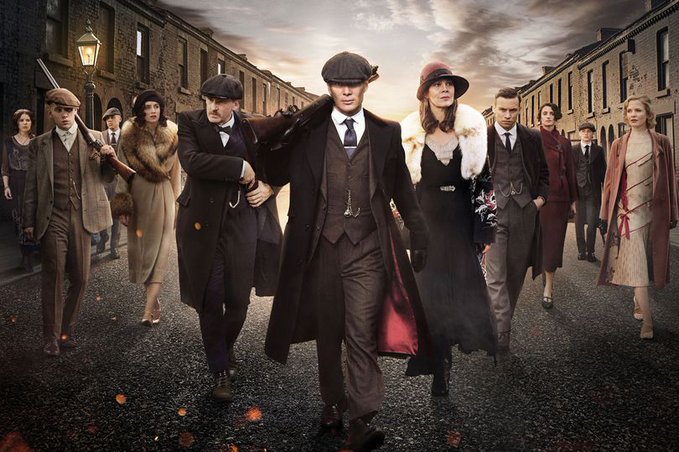 The 43-year-old actor admitted that he has to "cancel reality for a little while" when he is working on the BBC show, in which he plays Tommy Shelby and revealed that he can find the role "exhausting".

Speaking to the Radio Times, he said: "You have to cancel reality for a little while. Part of acting in film and television is that you have to go from sitting around in a trailer twiddling your thumbs, doing the crossword or whatever, to bang! Being in it. So if you’re coming from a standstill, it doesn’t work."

And he admitted his wife Yvonne McGuinness and sons Malachy, 13, and Aran, 12, sometimes feel he is not fully present with them when the series is filming.

He explained: "I’m not walking around talking like Tommy all the time, but you have to be there or thereabouts. So she’s right, I’m not all there when I’m filming. And in terms of life when we’re filming: I don’t socialise, I just go home, learn the lines, go to bed."

Cillian previously revealed he loves nothing more than to relax at home with Yvonne and the kids when he is not working.

He said: "For me, it's about being at home and living a life. Taking the dog for a walk, doing the shopping, emptying the dishwasher, going for a run."

And the actor "needs and values" the stability of his family life in Ireland.

He said: "I guess I'm lucky. It's something that I need and value. The stability. After kids, the desire to improve as an actor remains but time becomes hugely important. I want to do good work and do it well, but then be at home. I love hanging out with my children, seeing how they behave and stealing ideas off them. You can't do that if you're in a hotel, on a plane, or a film set. It's not real life."

But Cillian doesn't like to talk about his marriage too much. He said: "I try to keep that stuff private. It's just for us."