Davina McCall took drugs with her mother as a teenager 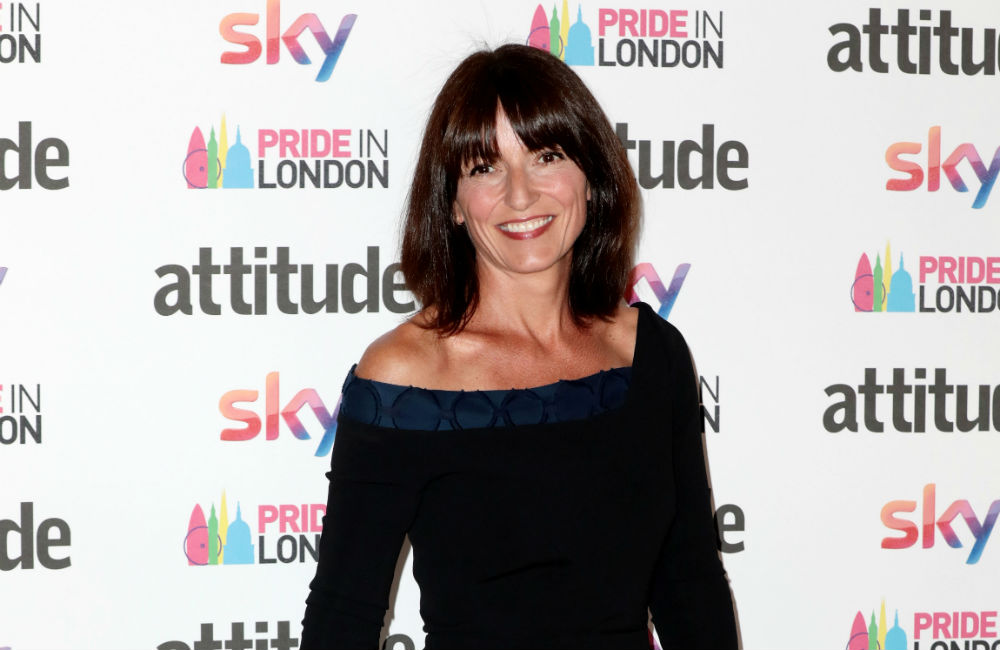 Davina McCall admitted there were "no boundaries" between her and her mum Florence Kock and says the pair would drink and even take drugs together.

The 52-year-old TV presenter - who got clean aged 25 after previously using heroin, cocaine and ecstasy - says there were "no boundaries" between her and her mum Florence Kock, and while visiting her in France when she was younger the pair would drink and take drugs together.

Speaking in special magazine This is Davina, she said: "There were no boundaries. Wearing make-up, short skirts, high heels at 13, drinking ... eventually, I even took drugs with her."

The former 'Big Brother' host - who was raised by her grandparents in England - went on to explain that although she doesn't blame her mum for her substance abuse, she realises her relationship with Florence was "screwed up".

She said: "I don't blame her at all for my addiction, but it was screwed up...not a normal mother-child relationship.

"I was just a kid and ... I thought she was cool because my granny, Pippy, and my dad never let me do any of that in England. I realised years later it was because they were normal, responsible adults."

Davina cut her mother out of her life in 2000 when Florence sold a story about her daughter suggesting she was about to relapse the day before her wedding to Matthew Robertson.

She previously said: "I was so happy before the wedding, and I wasn't about to relapse. I told her about it, she didn't think it was a big deal - and then she did it again.

"I built a bridge with my mum for the wedding, but then my husband said that has to be it.

"My mum was an amazing mum, but she didn't know how to behave on a human level."