Die Hard most re-watched movie of all time

Die Hard' has been revealed as one of the most re-watched movies of all time, according to a NOW TV survey. 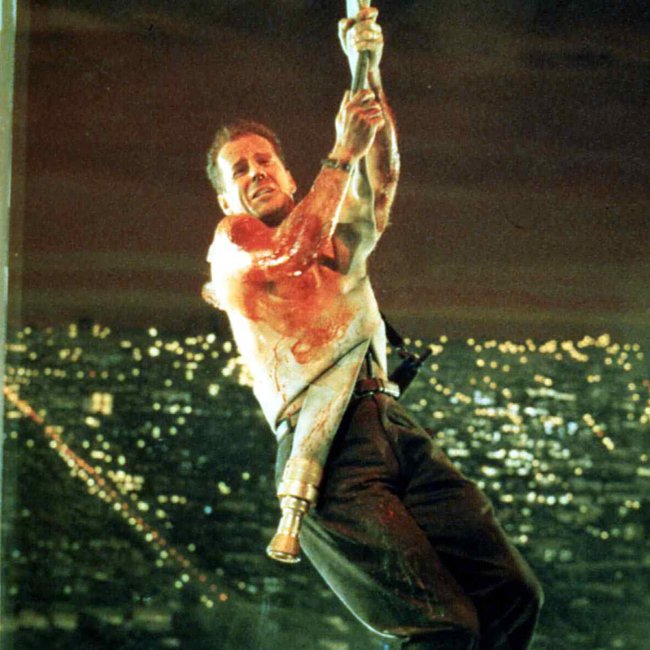 'Die Hard' has been revealed as one of the most rewatched films of all time.

The 1988 action flick - which stars Bruce Willis and Alan Rickman - as well as 'Dirty Dancing' and 'The Wizard of Oz' are the most popular films for viewers to revisit, according to a new study conducted by streaming service NOW TV.

The new research has discovered that Brits have seen the three movies 12 times each during their lifetime.

'Star Wars' films have also proved popular with audiences, with people seeing 'A New Hope', 'The Empire Strikes Back' and 'Return of the Jedi' 11 times each.

Viewers are also reported to have seen 'The Sound of Music', 'The Lion King' and 1980s classic 'The Breakfast Club' on ten occasions.

The study found that Brits have more than doubled their viewing during lockdown, spending 39 days a year watching box sets, films and programmes. It also found that people are tuning into their favourite shows in the bath and on the toilet.

Marina Storti, NOW TV's Managing Director, said: "It's clear to see that as a nation, we find watching our favourite films and TV shows to be the ultimate comfort blanket in times of worry and anxiety. There's nothing like an old classic to make us feel nostalgic and eased, so it's not surprising we've been enjoying re-watching our favourites, even in the bathtub."

The 20 Most Re-watched Movies Of All Time: