Duncan James 'signs up' for I'm A Celebrity... Get Me Out Of Here! 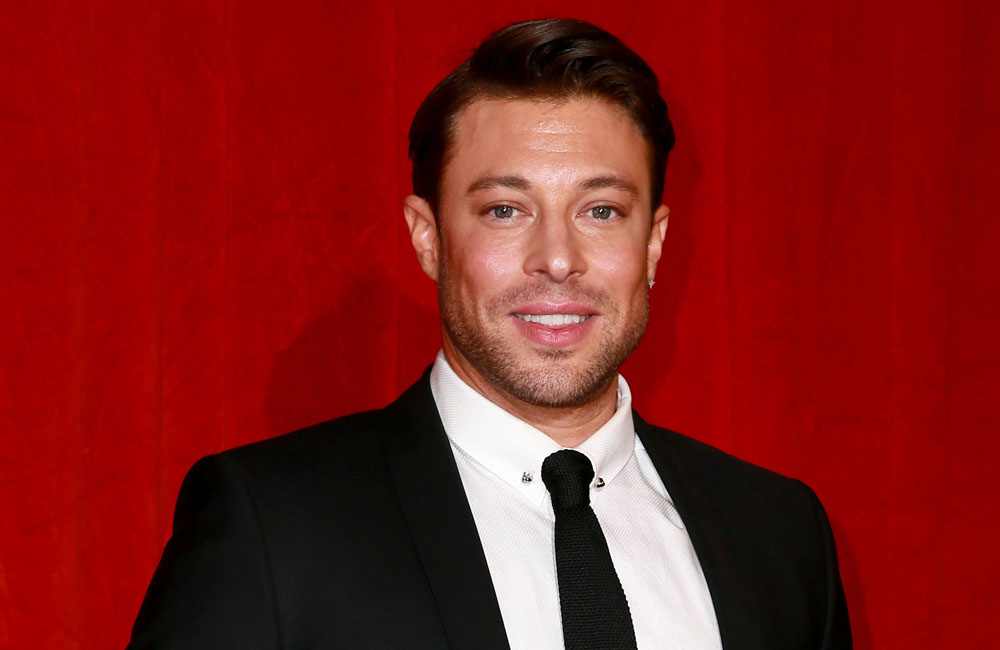 Blue star Duncan James is the latest star reported to have signed up for this year's 'I'm A Celebrity... Get Me Out Of Here!'.

The Blue star looks set to follow in the footsteps of his bandmates Simon Webbe and Anthony Costa - who competed on the jungle reality show in 2008 and 2005 respectively - after being offered a big-money deal with ITV.

Producers were keen to get the 40-year-old hunk on the show as he has previously confessed to having a fear of snakes.

An insider said: "Duncan has been approached in the past for 'I'm A Celebrity' but the timing wasn't right -- until now.

With his good looks and personality, he is the perfect fit for the ­jungle. Producers also think he could be telly gold because he will have to face his phobias head-on. The best campmates are the ones who have to overcome their fears -- and Duncan has told them he is game for anything."

I posted this pic on my Insta yesterday & couldn’t get over the amazing response, comments and love from people. I didn’t identify as a gay man for many years because of my own issues with coming out, but finally im happy in my skin & this guy next 2 me makes me proud 2 be gay.❤️ pic.twitter.com/pXOQjBknFe

The 'One Love' hitmaker previously admitted he would "have a heart attack" if he came into contact with the slithering reptile.

He said: "I have a massive phobia of snakes. If I saw one I'd pass out or I'd literally pee myself.

"I would never, ever be able to put my head in one of those tanks with creatures crawling about. I'd have a heart attack."

Duncan departed Channel 4 soap 'Hollyoaks' last year, after his alter-ego Ryan Knight was seemingly killed off, and the singer starred in 'Chicago' in the West End in September.

The boyband member's attachment to the show comes after sports pundit Ian Wright, 55, was reported to have been offered a six-figure sum to entice him to take part in the show.

An source said in June: "Ian would be a massive signing for ITV who've been keen to get him Down Under for a while.

"After watching Harry Redknapp win the last series, Ian has decided he would be up for giving it a whirl. He's been offered a six figure sum to take part. Ian's not afraid of much but has joked to his pals he'll be useless at the eating tasks because he's so fussy."