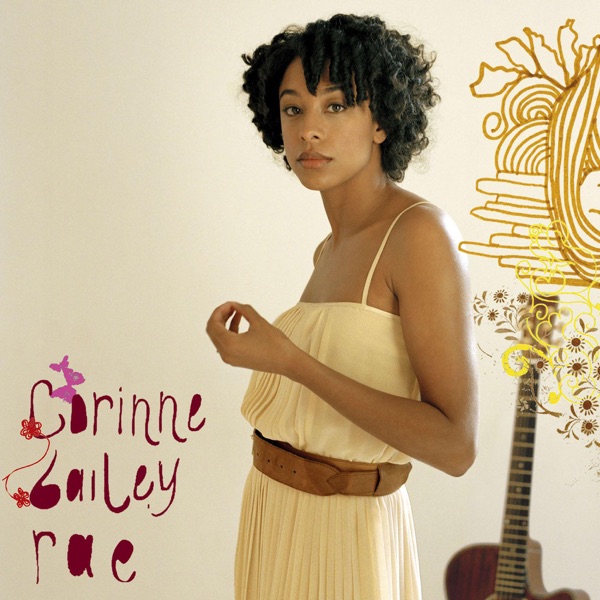 ITV have confirmed 'Family Fortunes' is to return for 10 new episodes and the show will be hosted by Gino D'Acampo. 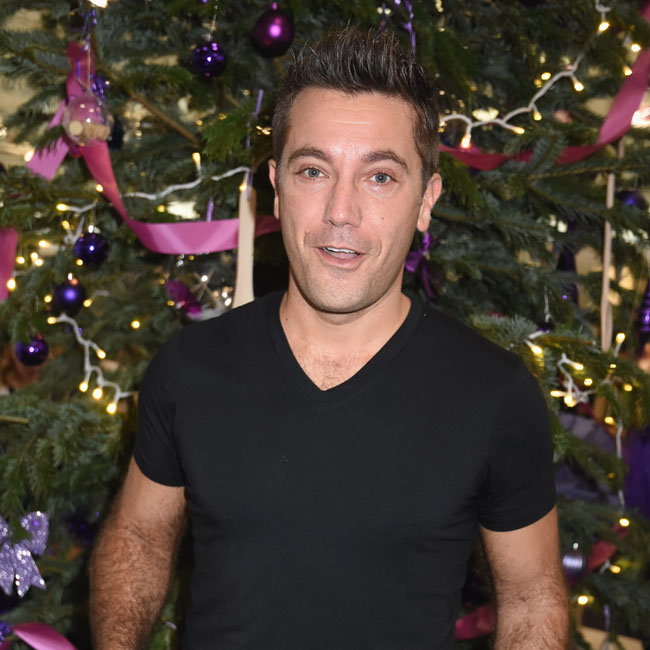 Gino D'Acampo is to host a new series of 'Family Fortunes'.

ITV have confirmed the popular game show is making a comeback with Thames set to make 10 new one-hour episodes of the programme, which sees families go head to head in a bid to win big money as they attempt to guess the most popular replies to survey-based questions posed to 100 people.

Gino said: "I am delighted that ITV asked me to be the host that is bringing back 'Family Fortunes' to the British public, following in the footsteps of some legendary presenters.

"It's a much beloved show in the USA, and around the world, and I cannot wait to get going and add more laughs to this format."

The much-loved show will return in a prime-time weekly slot.

Amelia Brown, Managing Director of Thames, said: "'Family Fortunes' is one of the most iconic and funniest game shows around, and I'm thrilled we get to bring it back on ITV.

"Gino will be an incredible and brilliantly unpredictable host and we're delighted he's taking the reins. What better time is there to bring back this family-based extravaganza."

Katie Rawcliffe, ITV's Head of Entertainment Commissioning, added: "'Family Fortunes' is one of ITV's best-known game shows and we can't wait to see Gino host it.

"He's perfect to put a smile on the faces of a brand-new audience."

'Family Fortunes' has been around since 1980 when it was first hosted by Bob Monkhouse.

He fronted the show for three years until Max Bygraves took over for two years, and Les Dennis went on to present the programme from 1987 to 2002.