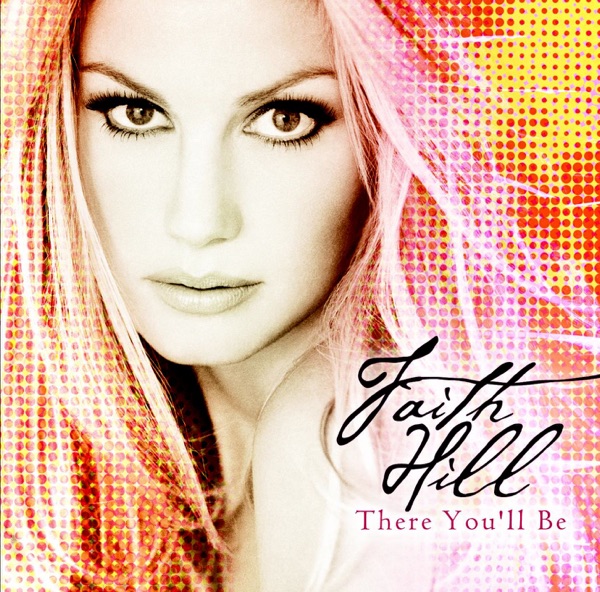 Harvey Weinstein has been sentenced to 23 years in prison after being found guilty of third-degree rape and a first-degree criminal sexual act. 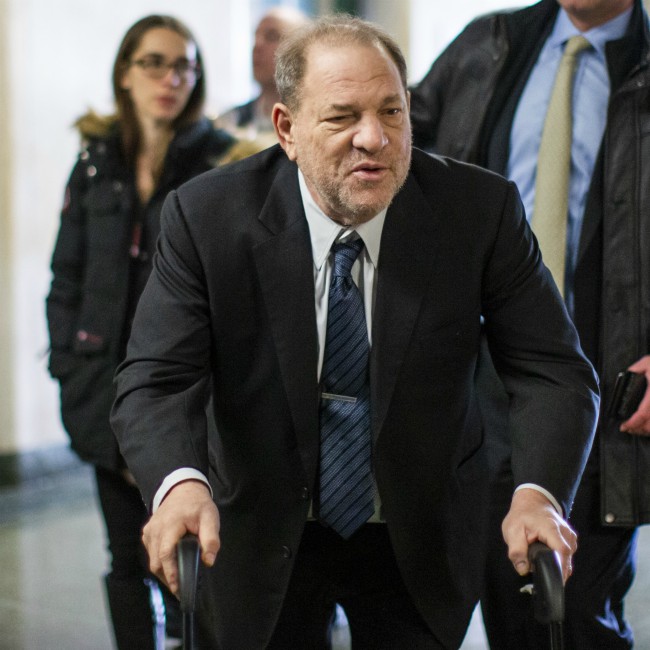 The disgraced movie mogul appeared in court on Wednesday (11.03.20) where Justice James A. Burke, who had been presiding over the trial in State Supreme Court in Manhattan, New York, handed down the sentence, which could have been anything from five years to 29 years.

At the hearing, prosecutor Joan Illuzzi praised the six women who had come forward to testify against Weinstein, all of who attended the sentencing.

His former production assistant Miriam 'Mimi' Haleyi - who was one of two women whose accusations formulated the base of the trial - told the court how she felt "stripped of her dignity" after what had happened.

She said: "I believe that when he attacked me that evening with physical force with no regard for anything I said, what he did ... stripped me of my dignity as a woman. At the time all of this happened I thought I was alone in this, I had no idea there were others, I didn't realise the extent of Harvey Weinstein's manipulative and calculated predatory behaviour. [Please pass] whatever sentence is long enough for Harvey Weinstein to acknowledge what he's done to me and to others and to be truly sorry."

Weinstein - who was convicted of his crimes on February 24 - arrived to court in a wheelchair on Wednesday (11.03.20), after his legal team asked for a sentence of less than five years, claiming he may die in jail if he's sentenced to more than five years behind bars.