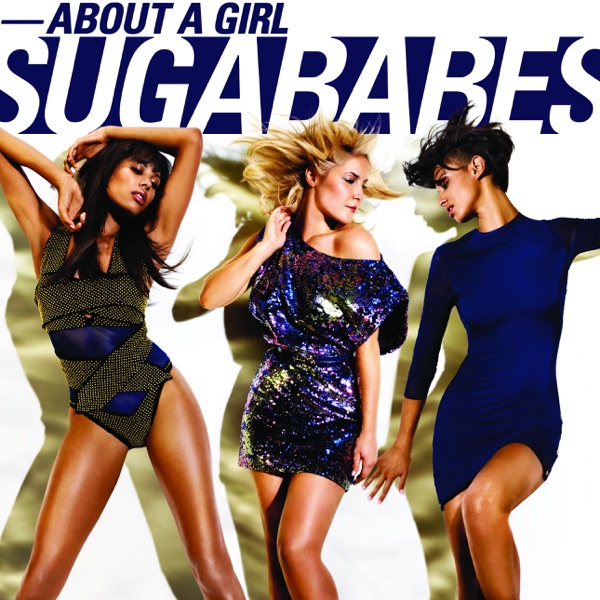 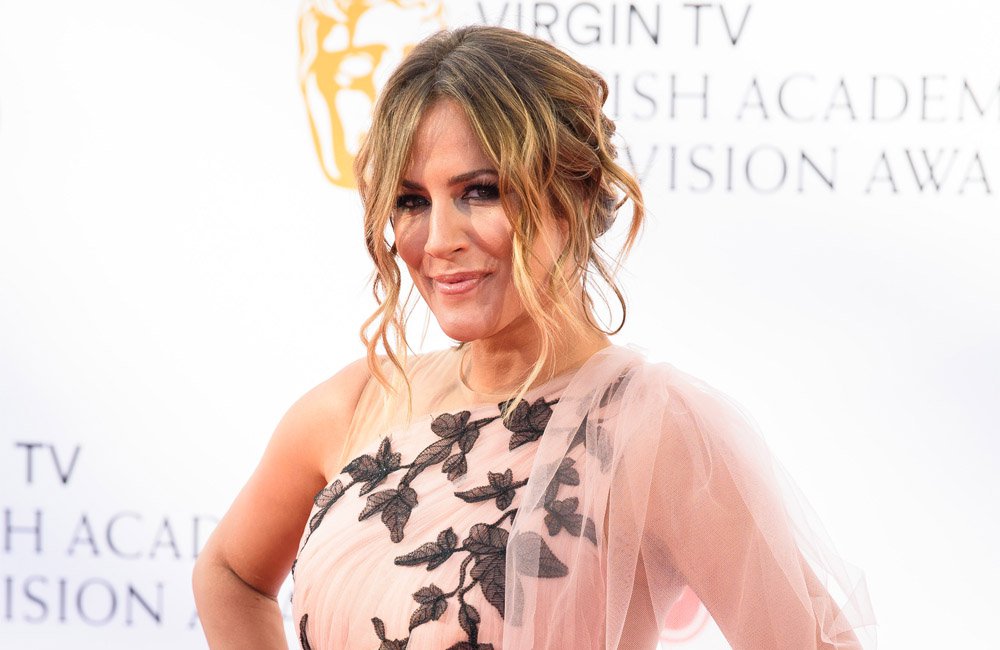 Producers have been delighted with how well 'Love Island' has performed in the ratings this year so are keen to capitalise on its success by shooting the second series in South Africa to air during the colder months.

According to insiders, bosses made the decision after 'Survival of the Fittest' - a battle-of-the-sexes competition where contestants lived in a luxury lodge, also in South Africa - failed to live up to expectations so opted to axe the show and stick with the popular format instead, knowing a post Christmas slot would be popular as it would fill the demand left by Channel 5's decision to drop 'Celebrity Big Brother'.

A source told The Sun newspaper: "After the flop of Survival of the Fittest producers want to keep the format simple and mop up the gaping hole 'Celebrity Big Brother' left reality TV hungry audiences.

"'Winter Love Island' makes sense as fans adore the drama and love triangles and everyone wants to enjoy a bit of sun on screens in the cold winter months.

"It's still in the very early stages and casting isn't even close, but producers at ITV Studios and crew are definitely gearing up for it."

As well as proving to be a hit in the ratings, the ITV2 show has also generated a reported £25 million in advertising and an additional £5 million for Uber Eats' sponsorship, so a winter series - which would air in the new year - would likely be as much of a money-spinner for the broadcaster.

Channel boss Carolyn McCall has previously said: "'Love Island' is a phenomenon ... that will be commercially fantastic for ITV."

It isn't yet clear if Caroline Flack would also host the spin-off series.