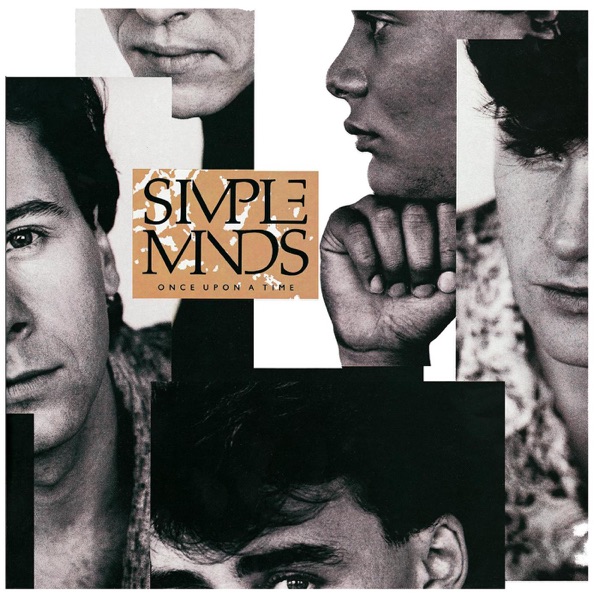 Kate Moss is auctioning off a piece of video artwork of her sleeping to raise funds for a mental health charity. 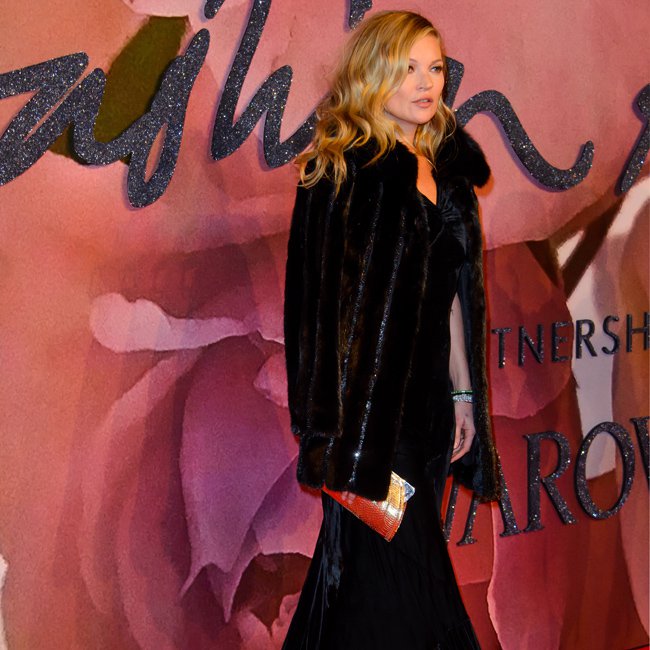 Kate Moss will give one lucky fan an insight into what it's like to sleep next to her as she auctions off a piece of video artwork to raise funds for a mental health charity.

In one of three video artworks, which are being auctioned to raise money for charity Gurls Talk, Kate can be seen sleeping, with the artwork already raking in an £11,000 bid so far.

The other two video artworks - also up for auction - are called Walk With Kate and Drive With Kate, according to The Sun newspaper's Bizarre column.

Kate said: "Art for me has always been about the moment. Time is the thing that there is never enough of. And that waits for no one; I'm intrigued by who will want to own a moment of mine. I was also drawn to the idea that this ownership can be used to help others in need hopefully gain more of it. I look forward to seeing this experiment through."

Meanwhile, Kate previously opened up about her career, admitting she never "had a plan".

The 47-year-old supermodel – who was discovered when she was just 14 years old – said: "I didn't have a plan. I was always one of those young people who was just happy to be exposed to new things and experiences – there wasn’t a plan or a route that I wanted to go down. But it soon got to the point where I just couldn’t fit all my engagements into the week. At that point I knew I had to get serious and be a bit fussier, but until then it was really just a case of taking the offers and seeing where they went."

Kate dreamed of travelling the world when she was younger but never thought it would happen.

She added: "My dad was in the travel industry and would always talk about how brilliant it was to see the world. Travel was a real ambition of mine when I was a kid.

"It quickly became my focus over school. Of course, I never dreamed that I’d be able to fulfil that through modelling, so when the opportunity came it was something I jumped at."