Kim Cattrall will "never" appear in 'Sex and the City' again 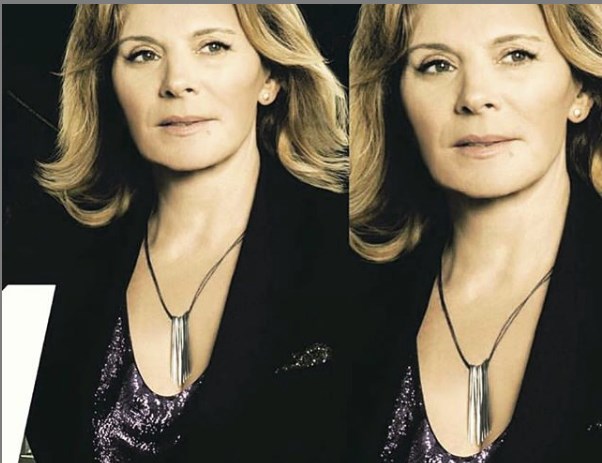 The 62-year-old actress - who has previously admitted she had a "toxic" relationship with her co-stars - has quashed speculation she may appear in a third film in the franchise, insisting there is no chance.

Asked if she would do another 'Sex and the City' film, she replied: "Never. It's a no from me."

Kim - who played Samantha Jones in the HBO comedy-drama series and two subsequent movies - has learnt a lesson that she wants to work with "good people".

She told Mail Online: "You learn lessons in life and my lesson is to do work with good people and try and make it fun."

In January, it was reported Kim could return for a third movie in the series.

A source said at the time: "The cheques are still coming in from the films and TV show. Never say never when it comes to making another film."

Kim previously slammed her fellow 'Sex and the City' star Sarah Jessica Parker for reaching out to her following the death of her brother Chris Cattrall, who died in February last year.

She wrote on Instagram: "My Mom asked me today 'When will that @sarahjessicaparker, that hypocrite, leave you alone?' Your continuous reaching out is a painful reminder of how cruel you really were then and now. Let me make this VERY clear. (If I haven't already) You are not my family. You are not my friend. So I'm writing to tell you one last time to stop exploiting our tragedy in order to restore your 'nice girl' persona. (sic)"

But she thanked her 'Sex and the City' co-star Cynthia Nixon for being there for her following Chris' tragic passing.

She wrote on Instagram: "Cynthia, hearing your voice meant so much to me. Thank you for reaching out. Love Kim."