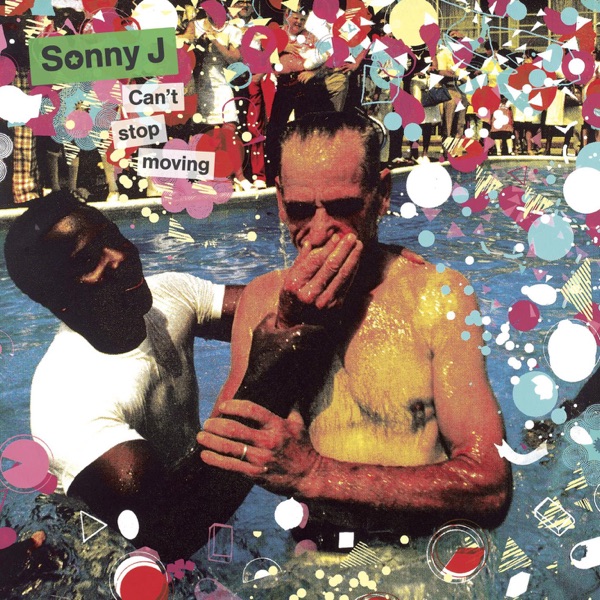 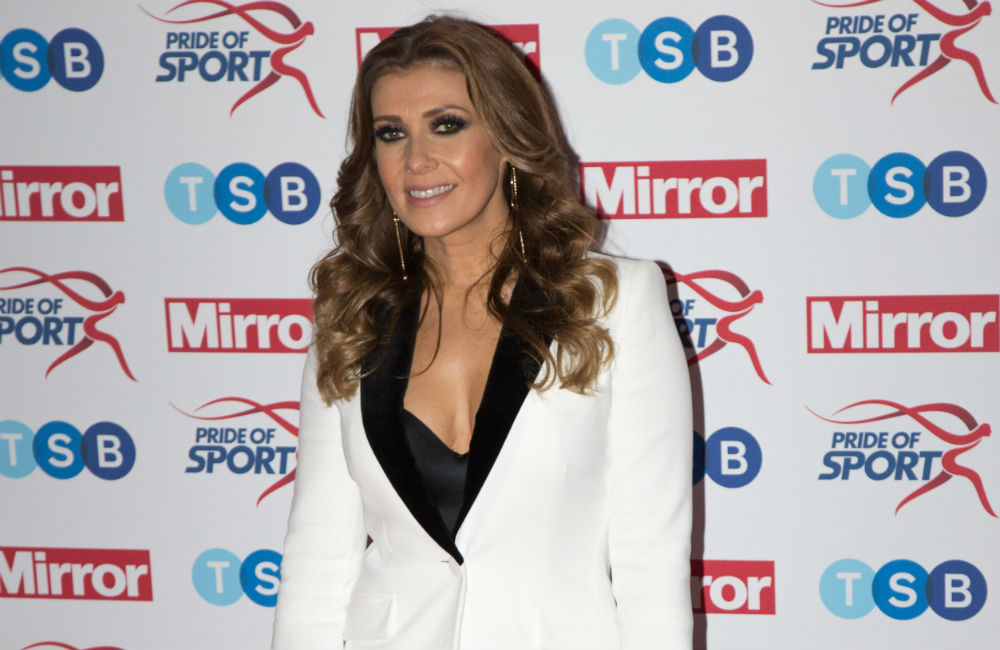 The 42-year-old actress confirmed last month she is to depart the ITV soap after 13 years on the show, and is looking forward to spending quality time with her daughter Emilie Cunliffe's impending arrival, but has ruled out appearingin reality TV shows.

Kym - who plays Michelle Connor on 'Corrie' - said: "I've loved every minute of working there and I've made some great friends at work but now feels like the right time for me to take a break and spread my wings.

"There were reports that I was going to appear in the next series of Strictly or I'm A Celeb ... as wonderful as those shows are, I'm not leaving Corrie after thirteen years to do reality TV.

"Another big factor in my decision to take a break from Corrie is the impending arrival of my grandson.

"I'm looking forward to having more time to spend with him and Emilie after he's born this summer."

While Kym doesn't look likely to be strutting her stuff on the 'Strictly' dancefloor anytime soon, she is "really excited" about the future.

Writing in her OK! magazine column, she added: "Other actresses from the show have gone on to do other incredible acting work, so who knows.

"It's scary but I'm also really excited about what the future holds."

The former Hear'Say singer admitted it was an "incredibly difficult" decision to quit the cobbles, but she is looking forward to exploring other acting roles.

She recently said: "When I was lucky enough to be offered four episodes I could never in my wildest dreams have thought I'd be here 13 years later.

"It's been an incredibly difficult decision but it feels like the right time for me to explore some other roles."