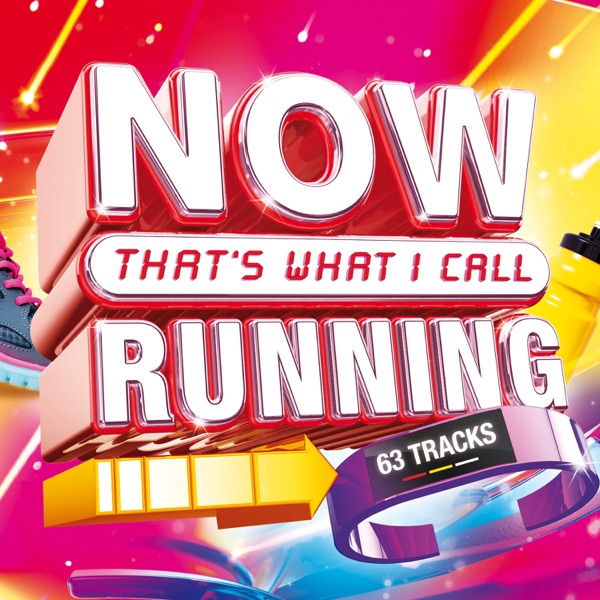 Singer Lewis Capaldi has poked fun at himself and changed his Twitter name after a 'Who Wants To Be A Millionaire?' contestant admitted she "didn't know who he was", when he was one of the potential answers to a question on the show. 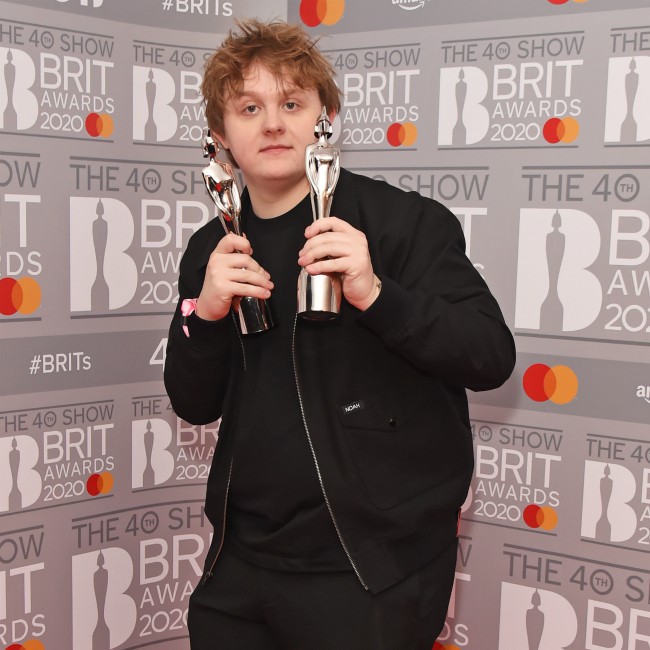 Lewis Capaldi has poked fun at himself after a 'Who Wants To Be A Millionaire?' contestant admitted she "didn't know who he was".

The 23-year-old singer took to Twitter to change his handle on the micro-blogging site to "i don't even know who lewis capaldi is (sic)" after game show contestant Clea Rawinsky admitted she hadn't ever heard of him during a question to win a potential £32,000.

The options were: Robbie Williams, Billie Eilish, Stormzy, and Lewis Capaldi, which is the correct answer.

But a stumped Clea was left clueless after phoning a friend, who also didn't know the answer.

She admitted: "I don't even know who Lewis Capaldi is!"

Lewis responded to the situation by sharing a series of tweets and changing his handle.

Alongside a video of Clea's reaction, he wrote: "Me: wow can't believe we've sold 1 million copies of my album in the U.K. this week, I've made it!! Life: (sic)"

He then shared another tweet alongside the clip, and he added the caption: "Dark fruits twitter every time someone mentions my name (sic)"

Another message alongside the clip read: "Me when I'm hungover and haven't showered on a flight and someone asks if I am who they think I am (sic)"

Followed by: "Me looking at myself in the mirror having an existential crisis after a weekend on the booze. (sic)"

The 'Someone You Loved' hitmaker also joked he plans to bring out a line of merchandise following the funny TV moment.

He wrote: "I don't even know who Lewis Capaldi is' merch coming in the next few days. (sic)"

Meanwhile, a 'Who Wants To Be A Millionaire?' contestant recently scooped the £1 million jackpot for the first time in 14 years.

Jeremy Clarkson admitted he was "in awe" of the lucky individual, who has not been named, after they won the £1 million prize on a pre-recorded episode of the show's new series.And he claimed they are "probably the best" contestant in the show's 22-year history. He said: "Well, I'm absolutely thrilled and delighted that we've found someone who seems to know just about everything.

"I can't wait for the viewers to see it and I want to watch it back too.

"I was just in awe of this contestant and think they are probably the best the show has ever had in its 22-year history. It was a joy to sit and watch it unfold."