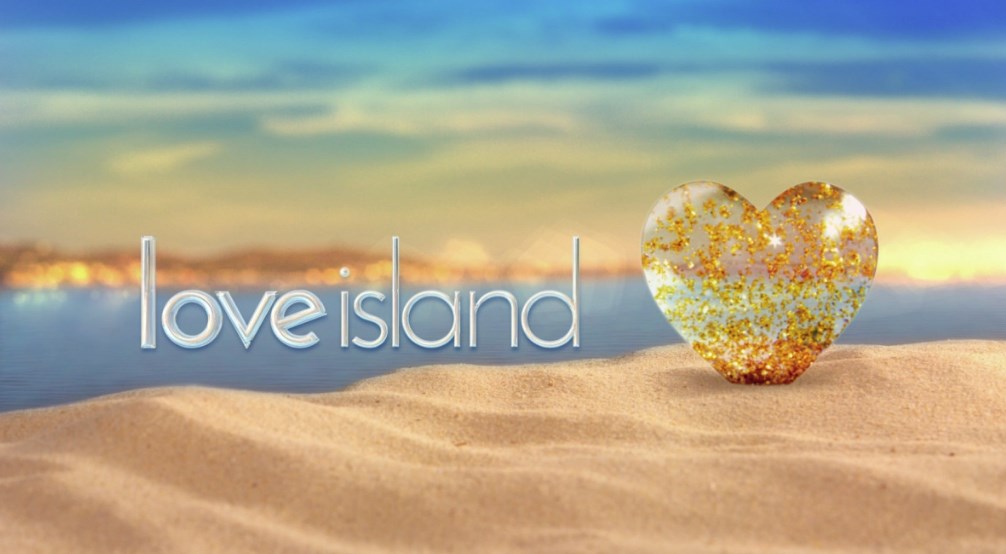 Early next year, the ITV2 show will move to a brand new villa in South Africa for a winter sun version of the show, while the summer series will return to Europe later in the year.

Paul Mortimer, Head of Digital Channels and Acquisitions at ITV said: "Off the back of a record-breaking year, we're delighted to be bringing an extra series of our biggest and sunniest show to the 2020 schedule. 'Love Island' has proven yet again to be the perfect format that engages younger audiences. In response to this viewer appetite, a new batch of young singletons will deliver some highly anticipated post-Christmas romance and drama from our new and luxurious location."

🎉 DOUBLE THE LOVE 🎉 It's official! Love Island will be back for TWO series in 2020! #LoveIsland2020 @LoveIsland #LoveIsland pic.twitter.com/LW6z32ZxIF

Angela Jain, Managing Director ITV Studios Entertainment said: "We love making 'Love Island' for ITV2. The show's success is a testament to the magnificent production team that decamp to Mallorca every year to deliver the award-winning show with its trademark warmth, wit and wide-ranging appeal. And now 2020 is going to have even more love than before."

Meanwhile, it has been revealed that Caroline Flack will present both series of the show. A source said: "ITV bosses have been thrilled with the popularity of the show this year and enjoyed bumper viewing figures so it seemed like a no brainer to fill the January reality TV slot left by 'Celebrity Big Brother'. 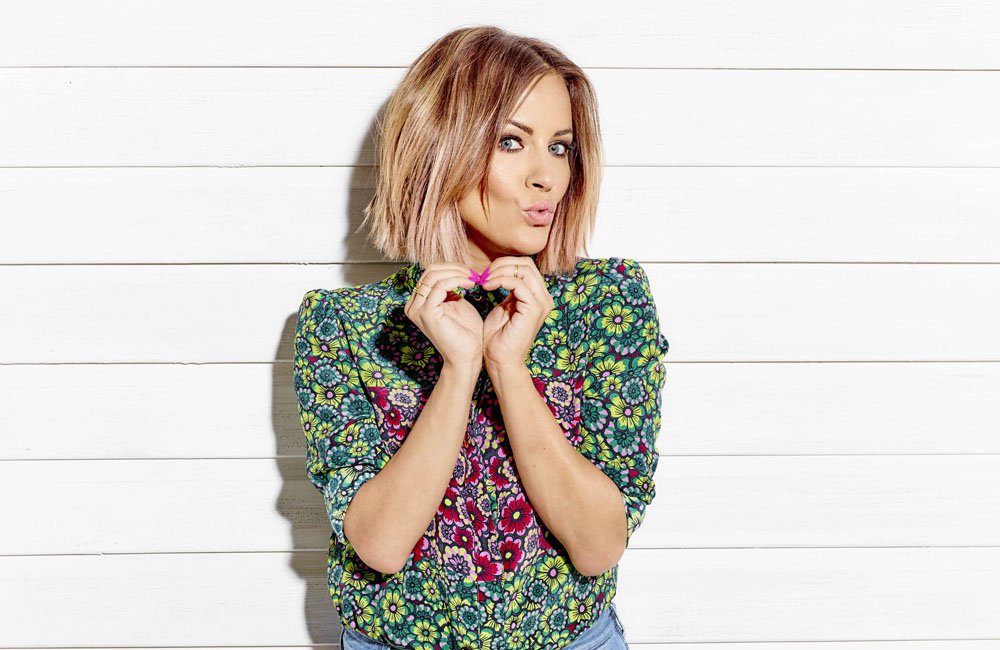 "Caroline is now synonymous with the show so it wouldn't seem right to have anyone else hosting it. They'll use the same production crew too so it should all run like clockwork."

And producers are in talks with comedian Iain Stirling to do the voiceovers for both shows.

According to ITV, 'Love Island' is the most-watched programme of the year for adults aged 16-34, across any channel.

The show has also broken the six million viewers mark for the first time, in terms of four-screen consolidated viewing (TV, PC, mobile and tablet).