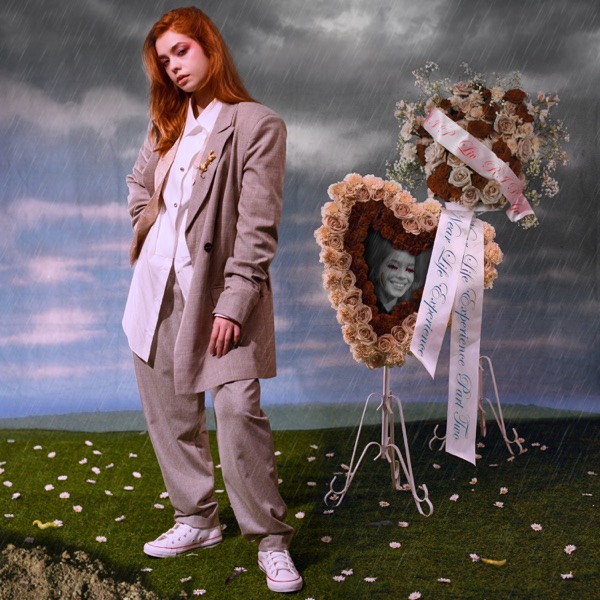 Die On The Dancefloor 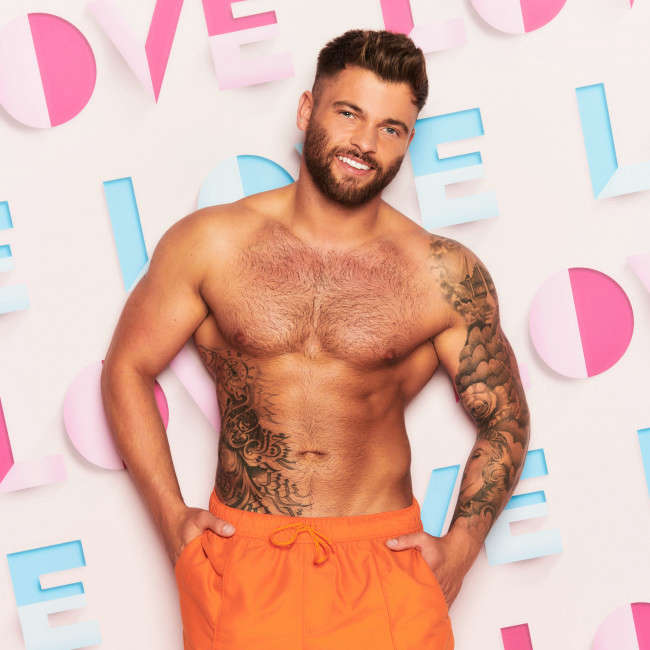 The couple have decided to leave the villa after their seven-week romance came to an end on Thursday night's (19.08.21) episode, and they've walked away just three days before the finale.

As reported by MailOnline, the pair brought their fellow Islanders together at the fire pit and broke the surprisingly news.

An insider said: "It was a really tough decision for the couple to make, but it felt like the right thing to do.

"They'd given it their all on camera and wanted to let their friends in other couples have a chance at winning.

"Saying goodbye was emotional for all the Islanders, as they've become so close, like family, but it won't be long before they're all reunited."

Meanwhile, it's said there's still a chance Liberty and Jake could rekindle their romance after she called time on their relationship.

The source added: "It's not 100 per cent over for Jake and Liberty, there are still a lot of feelings involved, so who knows what will happen on the future."

Although the breakup was amicable, Liberty was upset by the way things unfolded.

She told Faye Winter: "I've just got to be true to myself and I can't do this.

"If I'm going someone 100 per cent energy and I'm not getting it in return then I'd rather walk out here, Faye, with my head held high knowing I stayed true to myself the whole way through.

"Even though I didn't find love, I found self-love and I wouldn't change myself for anyone, and I'm not saying Jake isn't a genuine guy but he's just not right for me."