Lynne Spears: Britney feels nothing but fear and hatred towards her father 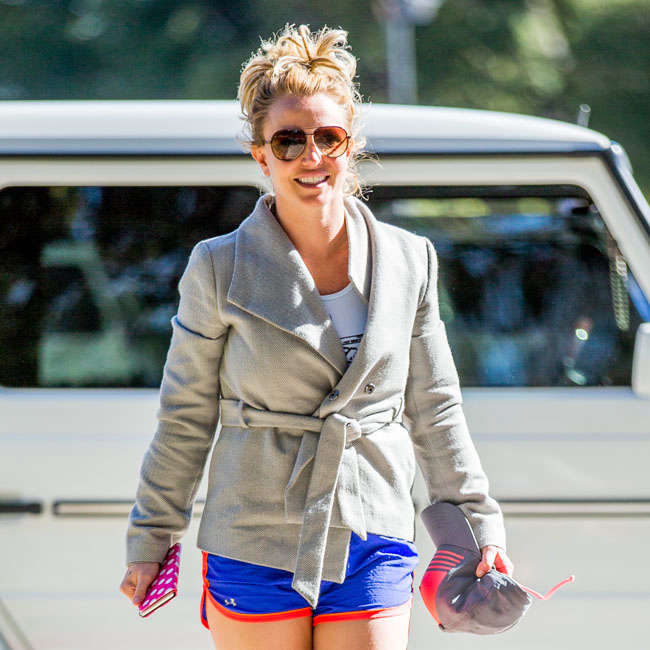 Lynne Spears is fully behind her daughter Britney Spears' legal battle to remove her father Jamie Spears as her co-conservator.

Lynne Spears has claimed her daughter Britney Spears has felt "nothing but fear and hatred" towards her father Jamie Spears since he took "complete control" over her.

The 'Lucky' hitmaker is currently locked in a legal battle to have her father removed as her co-conservator, and her mom is backing up her daughter and offered to testify in new court documents obtained by E! News this week.

Lynne began: "I became involved in this conservatorship during what I will term a 'time of crisis' that began at the end of 2018 and continued into 2019."

The 39-year-old singer's finances - including her $57 million estate - and healthcare have been controlled by her dad since 2008, and Lynne has detailed his alleged "mistrust of her, his coercion of her, his 'bartering' with her over what she can and cannot do for whatever reward or punishment he is willing to mete out, his constant threats, and his decision-making over all aspects of her life."

Lynne went on to reference an alleged "altercation" between her ex-husband and Britney's sons Sean Preston, 15, and Jayden, 11, and claimed that "destroyed" what was left of Jamie's relationship with his daughter.

She continued: "Of the actions that solidified the failure of my daughter's and Mr. Spears' relationship, the physical altercation between Mr. Spears and [Britney's] minor children, my grandchildren, was perhaps the most appalling and inexcusable, and understandably destroyed whatever was left of a relationship between them."

She appeared to be referring to the time Britney's ex-husband Kevin Federline, 43, was granted a restraining order against Jamie in 2019 after the rapper alleged there had been an altercation between Sean Preston and his grandfather.

Lynne, 66, also spoke of Jamie, 69, allegedly hiring a "sports enhancement doctor" to prescribe medication his daughter did not wish to take, which she branded "entirely inappropriate".

Lynne concluded that her former spouse is "incapable of putting my daughter's interests ahead of his own on both a professional and a personal level" and for him to carry on to be her co-conservator is "not in the best interests of my daughter".