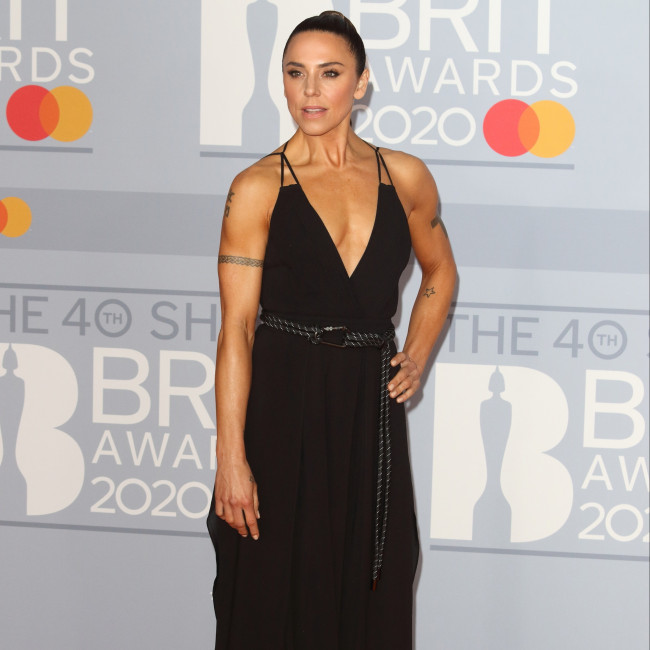 The Spice Girl will put her feet up and watch some telly when she appears on the celebrity version of the popular Channel 4 reality show next month.

Mel, 47, will be joined by fellow newcomers Clare Balding and her wife Alice Arnold, Lorraine Kelly with her daughter Rosie, radio presenter Clara Amfo and her brother Andy, as well as former Premier League stars Micah Richards and Jamie Carragher.

Looming forward to the new series, Lorraine recently said: “There is no point doing it and watching what you say. You have to go for it.”

Friday June 4th me and my boy @romankemp are back on the Sofa watching tele... @C4Gogglebox . you’re all welcome to join us!!! But bring some good snacks!!!
Gonna be 🤣🤣🤣 pic.twitter.com/D8Lh8nlXMU

Nick Grimshaw - who first appeared on the show with his niece Liv in 2019 - will return to the programme and has already shared some advice for the debutants.

He said: “Channel 4 pay for the snacks so you can have whatever you want. At the start we started off we wanted to be healthy but now we just have crisps.”

Meanwhile, Clara is also set to appear on a special edition of the show to mark Black History Month.

An insider revealed: "As one of the ways Channel 4 are marking Black History Month they are airing a special 'Gogglebox' episode with just black talent. The bookers are reaching for the stars quite literally with the line up.

"Along with Clara, they want to approach big names including Sir Lenny Henry, Naomi Campbell and Dame Kelly Holmes. It will be an absolutely outstanding line up when everyone is confirmed."