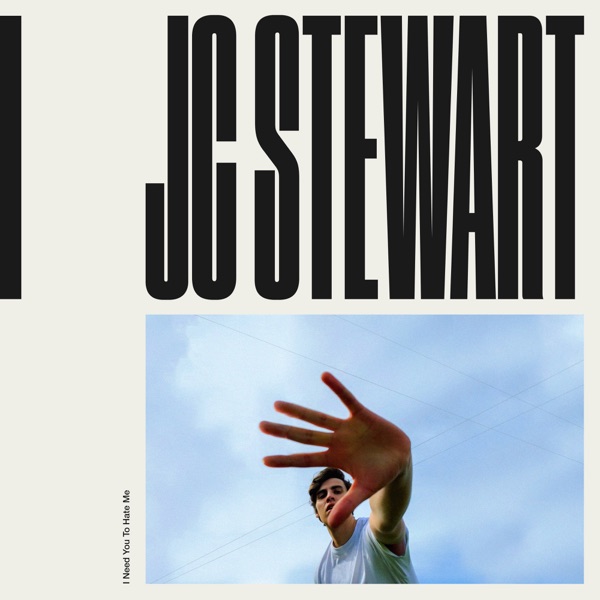 I Need You To Hate Me

Nadine Coyle has confirmed Girls Aloud are in talks to reunite for their 20th anniversary.

The 34-year-old singer has revealed she and her bandmates - Cheryl Tweedy, Kimberley Walsh, Sarah Harding and Nicola Roberts - have been getting lots of offers to mark their milestone anniversary in 2022, though she insisted it's still "early" days. 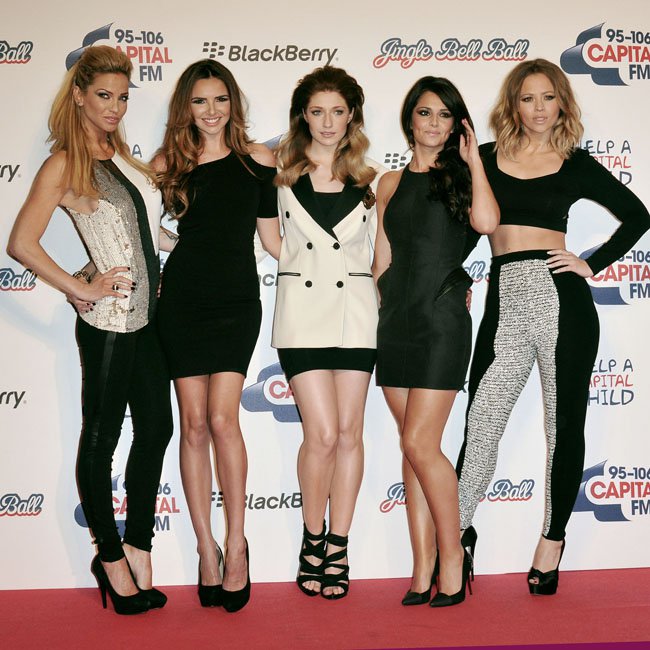 Speaking to Angela Scanlon on her 'Thanks A Million Podcast', she teased: "There's been loads of conversations and people now are getting in contact, like, 'What do we do?' It's still early.

The 'Love Machine' group split up in 2013, and when asked last month about reuniting, Nadine coyly replied: "Oh, who knows?"

When she was told most reunited acts have more fun when they get back together, she said: "I'd really enjoy it? OK, thank you, I'll bear that in mind."

Nadine's comments come after Kimberley suggested 2022 would be a great time to reunite - especially as "everybody is busy" with their own projects for now.

She recently said: "It will have been 20 years in 2022, it's a long way off still. Everybody is busy at the moment, but I have a lot of love for all the girls, I'm proud of all of them.

"All the songs feel like a distant memory, but if I hear them then I think they're good, I'm glad I still get to spend time with the girls and see them.

"Our outfits were racy, but we were girls' girls and about looking glamorous and having something to aspire to."

Nadine also revealed that Cheryl had reached out to her.

She said: "It's been seven years since the last reunion tour and it feels like seven years.

"Cheryl emailed me recently and I bumped into Kimberley a few weeks ago as well, which was lovely.

"I haven't seen Sarah or Nicola in a long time, but everything remains very cordial."

Whilst Kimberley said when quizzed on a reunion: "We do have an anniversary coming up but it's a long way off still.

"Everybody is busy at the moment but I have a lot of love for all the girls. I'm proud of all of them.

"All the songs feel like a distant memory but if I hear them then I think they're good."