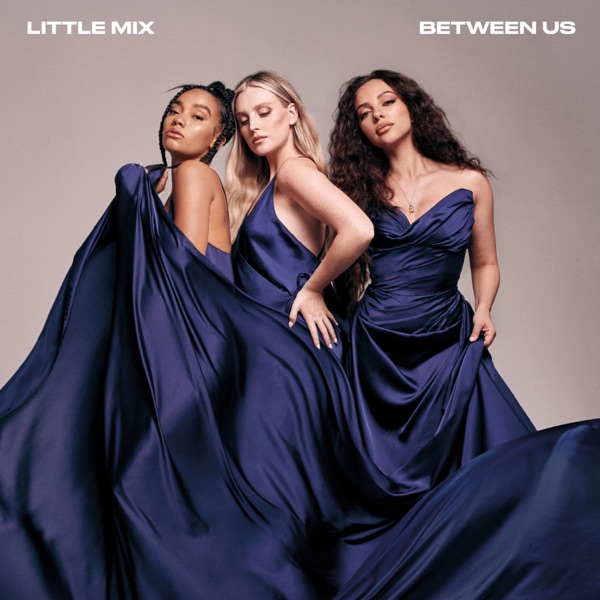 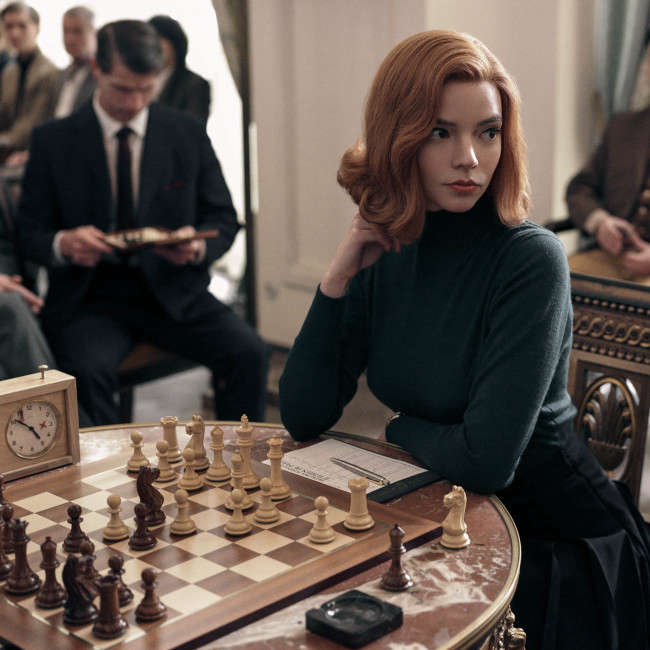 Netflix are being sued by a female chess champion for portraying her as Russian and playing down her achievements in 'The Queen's Gambit'.

Nona Gaprindashvili is suing the streaming giant for $5 million for defamation and false light and claimed she was "humiliated" when the final episode saw a chess commentator flash to a woman who was supposedly her and stated she had "never beat men".

In her lawsuit, which has been obtained by RadarOnline.com, Nona described herself as a "pioneer of women’s chess and a much-loved icon in her native country of Georgia."

She added: "Throughout her extraordinary career, she won many championships, beat some of the best male chess players in the world, and was the first woman in history to achieve the status of international chess grandmaster among men.”

Although Nona was referenced briefly in Walter Tevis' 1983 novel 'The Queen's Gambit' - which tells the fictional tale of American chess player Elizabeth Harmon but includes the name of some real players - she claimed she was included in the final episode of the drama series when the lead character beat fictional Russian Grandmaster Viktor Laev.

And the commentator said during the episode: “There’s Nona Gaprindashvili, but she’s the female world champion and has never faced men.”

The furious chess champion's lawsuit objected: "By 1968, the year in which this episode is set, she had competed against at least 59 male chess players (28 of them simultaneously in one game), including at least ten Grandmasters of that time, including Dragolyub Velimirovich, Svetozar Gligoric, Paul Keres, Bojan Kurajica, Boris Spassky, Viswanathan Anand, and Mikhail Tal.”

Nona insisted Netflix and producers were aware of this because they had hired two chess experts to advise on the show, which starred Anya Taylor-Joy in the lead role.

She argued: “Netflix brazenly and deliberately lied about Gaprindashvili’s achievements for the cheap and cynical purpose of “heightening the drama” by making it appear that its fictional hero had managed to do what no other woman, including Gaprindashvili, had done.

“Thus, in a story that was supposed to inspire women by showing a young woman competing with men at the highest levels of world chess, Netflix humiliated the one real woman trailblazer who had actually faced and defeated men on the world stage in the same era.”

And she was particularly upset that her likeness was depicted as Russian "despite knowing that she was Georgian, and that Georgians had suffered under Russian domination when part of the Soviet Union, and had been bullied and invaded by Russia thereafter.”