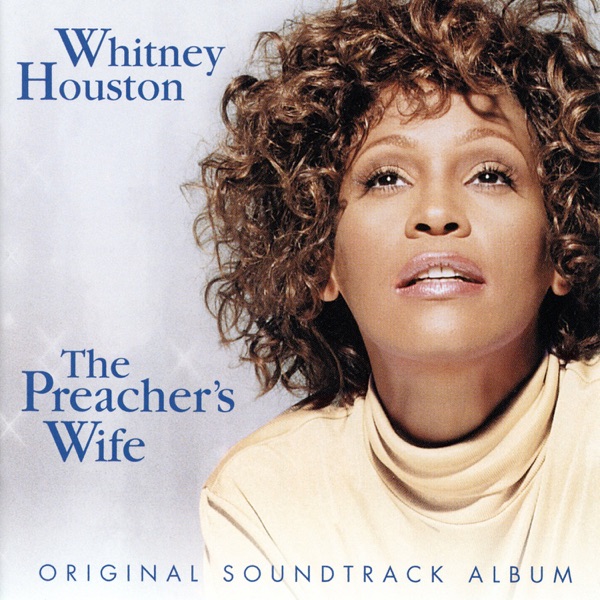 Niall Horan has announced a Belfast date as part of his Nice to Meet Ya 2020 tour. 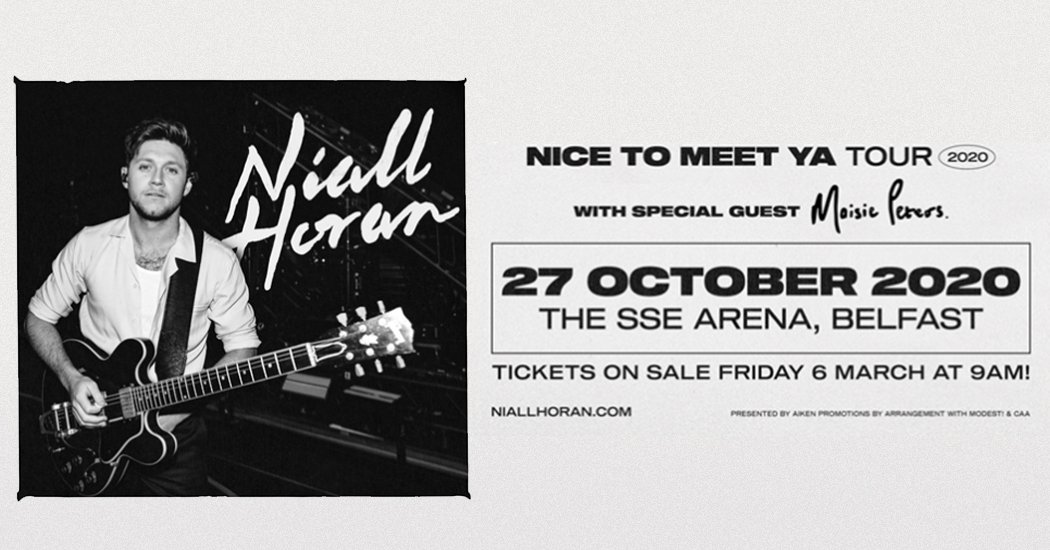 Niall Horan has announced that he will play the SSE Arena Belfast and the 3Arena Dublin, as part of his Nice To Meet Ya tour of The Europe and the UK.

The former One Direction member’s latest solo venture, Heartbreak Weather, is slated for release on March 13th, and has been tipped by Rolling Stone as one of 2020’s most anticipated albums.

Speaking about his upcoming album, Niall said "It's nearly a concept album"

"I wanted to hopefully lead people down the storytelling lane of a track-listing, to write these songs from the start of a relationship through to the end — and from different sides — instead of every song being quite sad and all about me. Because when you go through a breakup, it's not sad all the time."

some news I KNOW you lovely people will want to hear. My second album is called ‘Heartbreak weather’ and is out March 13th. https://t.co/zPZPkVSIFk pic.twitter.com/XSH9JTBylP

Tickets go on sale 6 March at 9am from all usual Ticketmaster outlets.