Peter Andre wants body to be frozen when he dies

Peter Andre wants to be cryogenically frozen when he dies - though he joked he wouldn't like the cold temperatures. 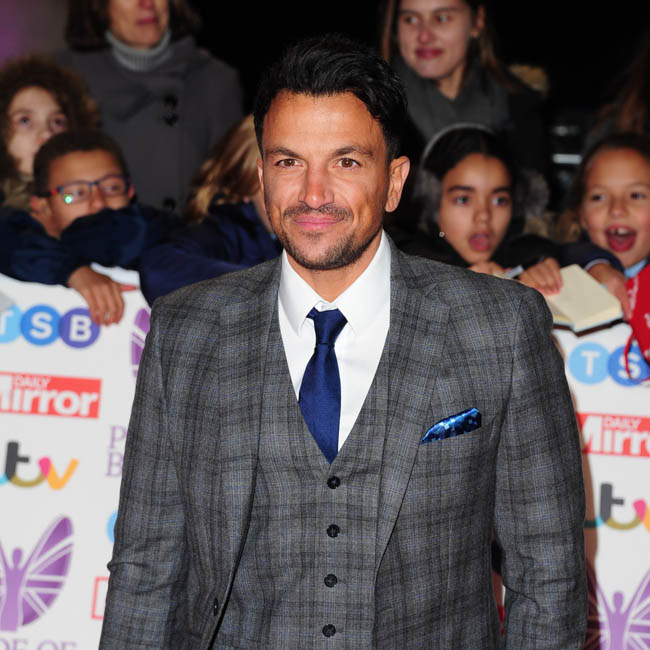 Peter Andre wants to be cryogenically frozen when he dies.

The 48-year-old singer finds the idea of being mummified “creepy” but he thinks it would be really “cool” to have his remains plunged into freezing temperatures in order to preserve his body.

He wrote in his column for new! magazine: “TV star Gyles Brandreth has said he wants to be mummified when he dies.

“That sounds a bit too creepy to me but the thing that has always appealed to me, just purely out of curiosity, is being cryogenically frozen.

“There is something about it that sounds so cool.

“But the only thing I don’t like about it is that it ain’t going to be warm – I’m an Aussie and I love the heat!”

Meanwhile, the ‘Behind Closed Doors’ singer – who has children Junior, 15, and Princess, 13, with ex-wife Katie Price and Amelia, seven, and Theo, four, with wife Emily – is worried about Australia’s rumoured plans to keep out overseas visitors for at least the next three years in a bid to eradicate coronavirus completely from the country.

He said: “My sister Debbie told me she heard on the Australian news that Oz’s international boarders may not open until 2024 because they want a zero covid policy.

“Obviously the main priority is to make sure we have control of the virus and everyone becomes vaccinated and to prevent deaths.

“I also understand that my family aren’t the only ones in this position but with my parents being in their 80s we don’t have the luxury of time and it’s been over a year since I last saw them.

“I will be looking at all the options for going over there, even if it means quarantining for two weeks.”