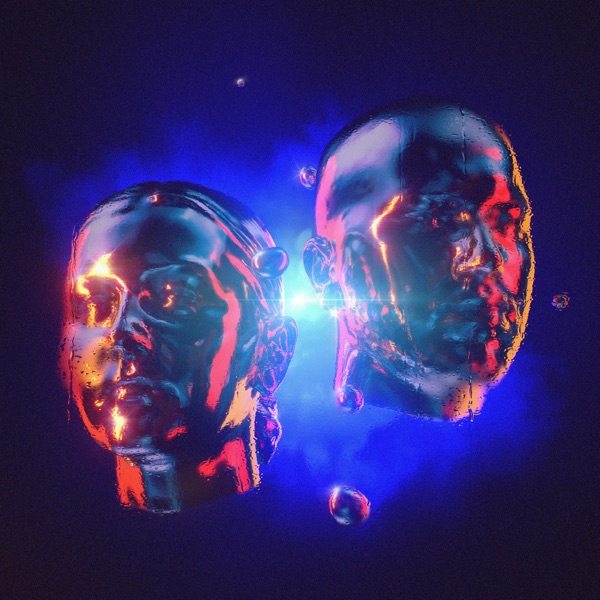 Peter Jackson's Beatles documentary will be released later this year

Sir Peter Jackson's documentary, 'The Beatles: Get Back' will be released later this year and will be distributed by Disney. 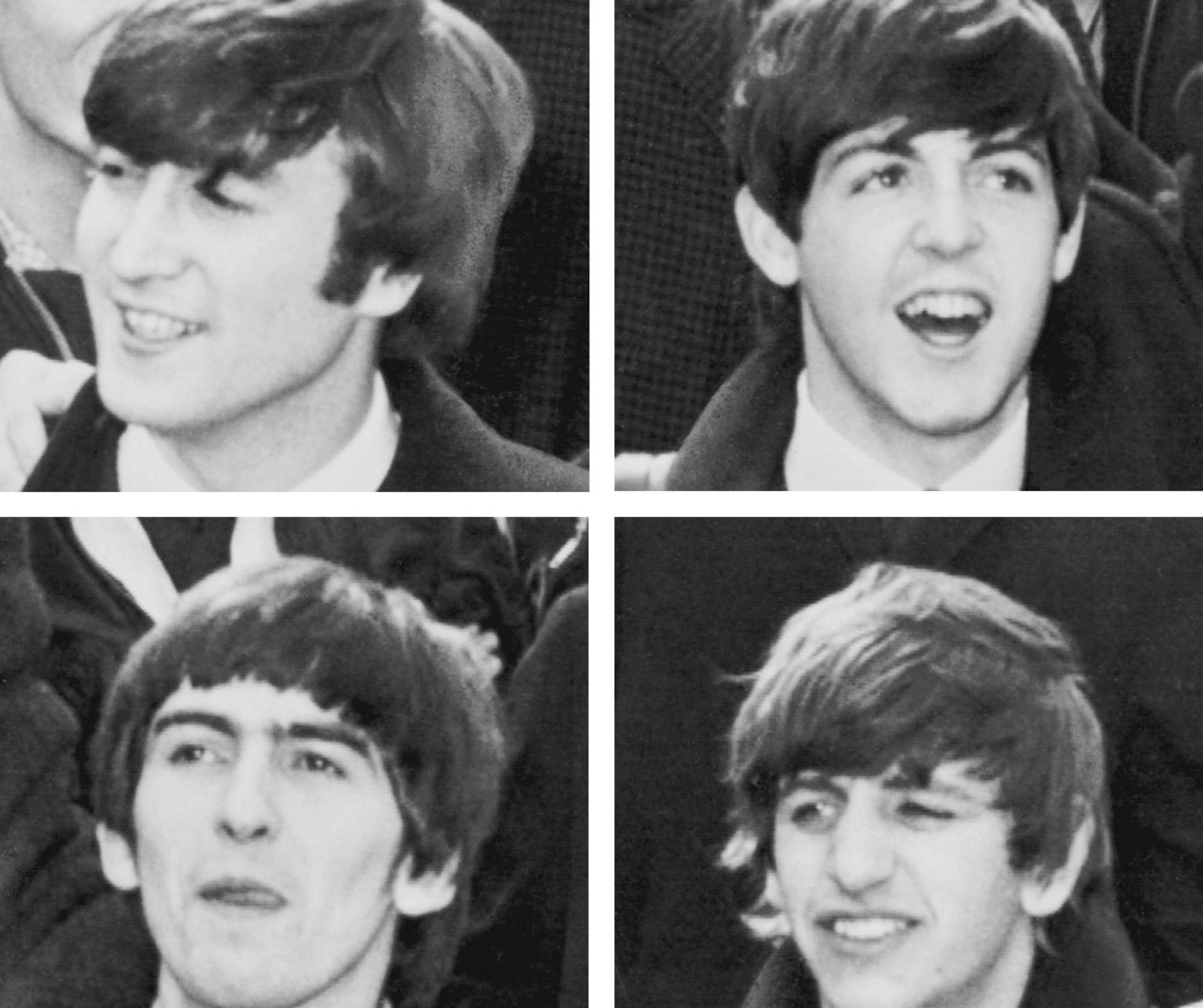 Sir Peter Jackson's Beatles documentary is to be released later this year.

The 'Lord of the Rings' filmmaker's project is being made using 55 hours of never-before-seen studio footage that was shot in early 1969 for the 1970 feature film 'Let It Be' and will be distributed by Disney.

Disney executive chairman Bob Iger confirmed that 'The Beatles: Get Back' will be released on September 4 in the US.

Bob said: "No band has had the kind of impact on the world that The Beatles have had, and 'The Beatles: Get Back' is a front row seat to the inner workings of these genius creators at a seminal moment in music history, with spectacularly restored footage that looks like it was shot yesterday.

"I'm a huge fan myself, so I could not be happier that Disney is able to share Peter Jackson's stunning documentary with global audiences in September."

Peter described the project as a "joyous discovery" and described The Beatles as "the greatest band of all time". 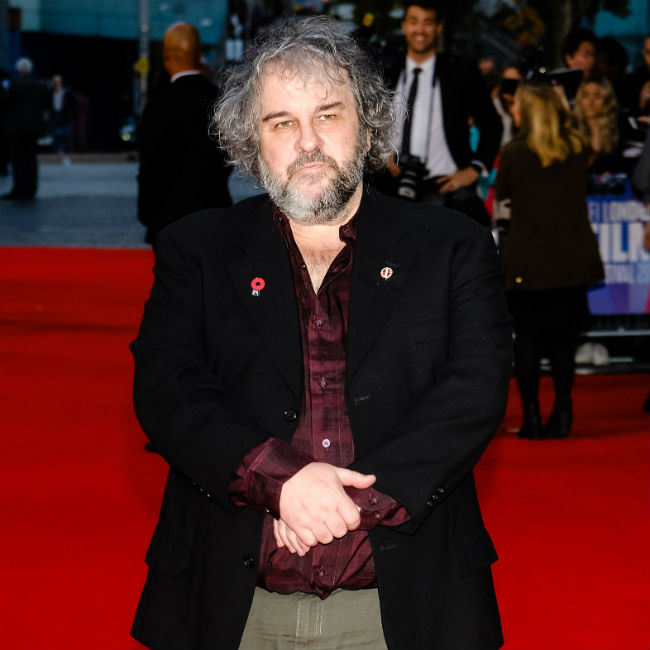 The 58-year-old said: "Working on this project has been a joyous discovery. I've been privileged to be a fly on the wall while the greatest band of all time works, plays and creates masterpieces. I'm thrilled that Disney have stepped up as our distributor. There's no one better to have our movie seen by the greatest number of people."

The 'Get Back' rocker said: "I am really happy that Peter has delved into our archives to make a film that shows the truth about The Beatles recording together. The friendship and love between us comes over and reminds me of what a crazily beautiful time we had."

The footage for the original 'Let It Be' documentary film was shot as the band - John Lennon, George Harrison, Sir Paul McCartney and Ringo Starr - rehearsed the songs for the album at Twickenham Film Studios and then recorded them at Apple headquarters and the dissension and fractured relationships that led to the group's demise 18 months later was seen on screen.

That film - directed by Michael Lindsay-Hogg - has been out of circulation since the 1980s when it was available as VHS and laserdisc after a restored cut was pulled from DVD release in the early 2000s reportedly on the instructions of surviving members Paul, 77, and Ringo, 79.