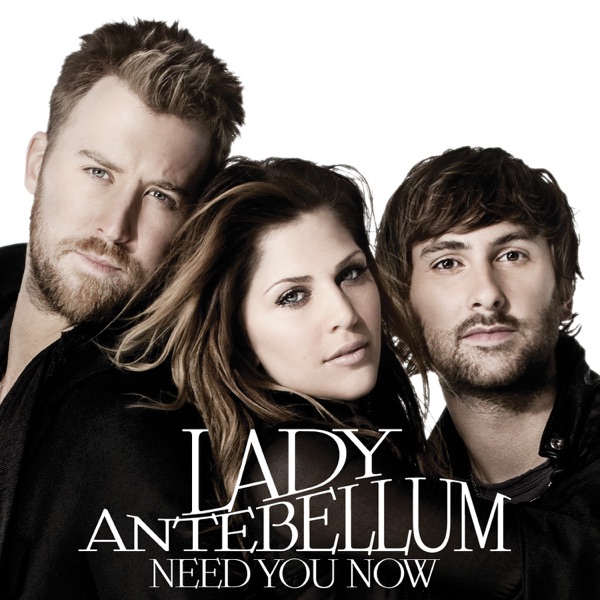 Rita Ora will return for series three of The Masked Singer

Rita Ora is confirmed to be returning for the next instalment of 'The Masked Dancer'. 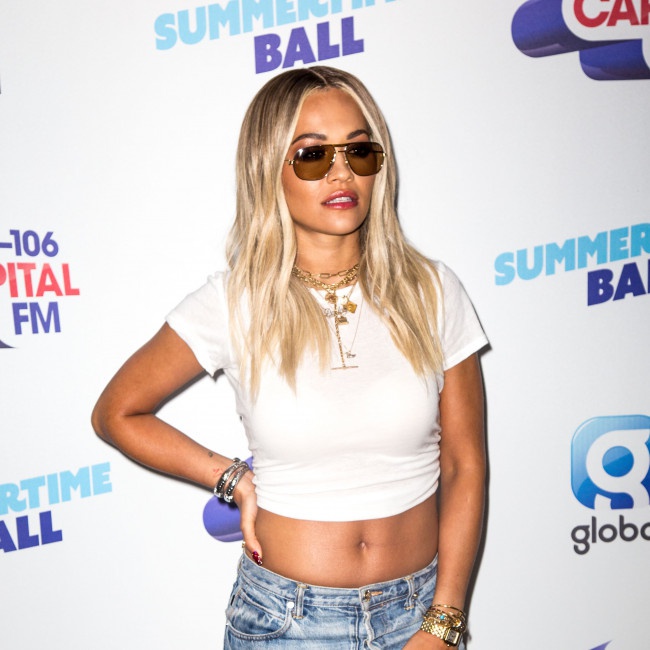 Rita Ora will be back for series three of 'The Masked Singer'.

The pop star was on the panel for the first two series but she didn't take part in spin-off 'The Masked Dancer' because of other work commitments Down Under.

However, Derek McLean, who works for the producers behind the show, has confirmed the "voice expert" will be back when the singing programme returns to ITV later this year.

He told the Daily Star: “The key thing ­everyone just needs to understand is Rita was not available for 'The Masked Dancer' ­because she was filming in Australia and the thing she does on 'The Masked Singer' is be the voice expert.

“She is the one everyone turns to and says, ‘Do you know who this is?’ and ‘Can you tell who that voice is?’”

Joel Dommett is the host.

Meanwhile, a bidding war is set to break out over a new 'Masked Singer' spin-off show.

Following the success of the original show, ITV acquired rights for 'The Masked Dancer', and a number of TV channels are now said to be interested in a new show dubbed 'The Masked Duetters', which is based on French programme 'Duos Mysteres' ('Mystery Duos').

A TV insider said this month: “The concept could adapt in the UK, and at its heart is the same guessing game that is set to be a big draw for broadcasters.

"Plus it’s glitzy enough to slot right into a Saturday night schedule.”

'Mystery Duos' features two famous singers paired up for a duet, with their identities hidden from the audience and each other.

The panel must guess who the famous voices belong to before their faces are revealed.

'The Masked Dancer' sees the judges try to guess the identity of the dancers based on their movements and a series of subtle clues.