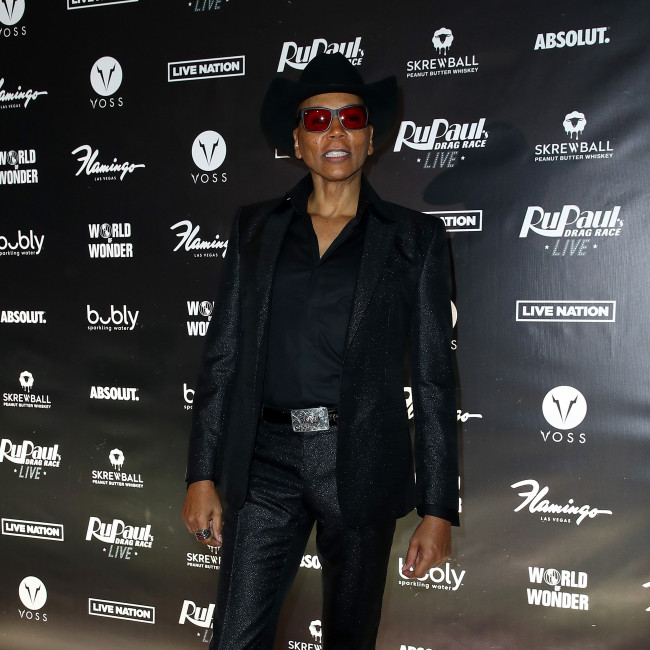 The biggest shows in unscripted reality television were celebrated at night two of the MTV Awards in Hollywood on Monday (17.05.21).

During his acceptance speech, RuPaul used his time on stage at the Palladium to pay tribute to his idol Cher and pleaded with her to join the show.

He said: "I want to thank MTV ... for making our little show so much fun to do.

"But I gotta say in all these years of hosting a television show, I learned how to do this from a woman who is phenomenal.

"That woman is Cher, man. So Cher, why don't you shnapoutofit and come do our show?"

RuPaul's plea to the 'Believe' hitmaker comes after she previously vowed: “I'm going to have to go on it at some point."

One of the biggest and brutalist reality TV showdowns of all time won Best Fight, with Kim Kardashian West and Kourtney Kardashian's physical altercation on 'Keeping Up with the Kardashians' nabbing the title.