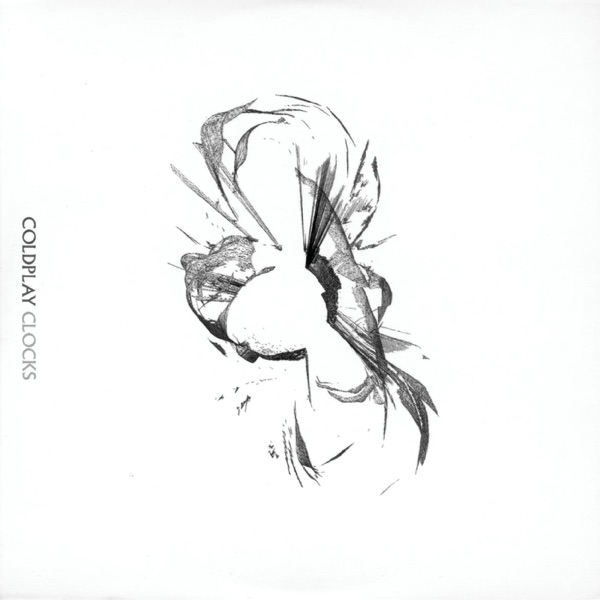 Sacha Baron Cohen has secretly shot 'Borat 2', according to a report from Collider. 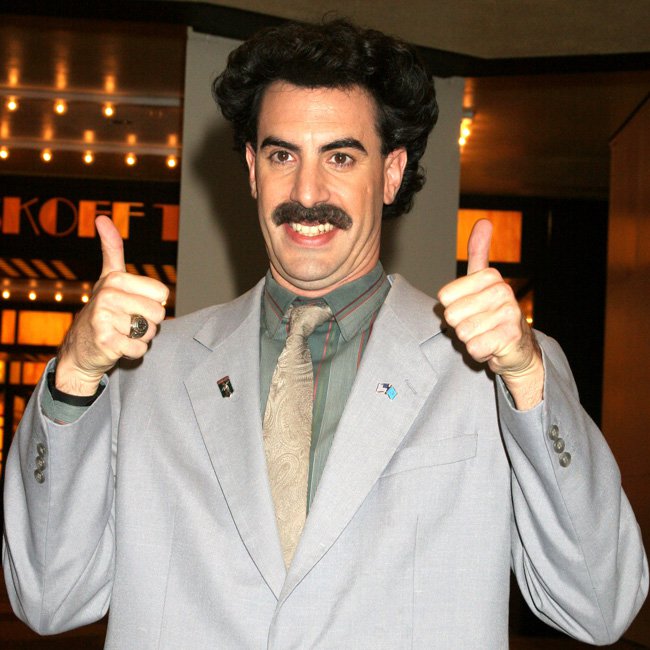 'Borat 2' is reportedly in the works

According to Collider, Sacha Baron Cohen has secretly shot a sequel to the 2006 comedy mockumentary 'Borat: Cultural Learnings of America for Make Benefit Glorious Nation of Kazakhstan' and has even screened the project to members of the film industry.

Plot details are currently vague, but Kazakh TV journalist Borat Sagdiyev is no longer unknown outside of his home country and now considers himself to be a big star and decides to go "undercover" to interview people.

A source has described the film as "Cohen playing Borat playing Cohen".

Sacha has been seen on social media filming in costume although it is unknown if Larry Charles and Jay Roach, who directed and produced the original movie respectively, are involved in this effort.

It is also unclear which studio will be distributing the movie. The first film was backed by 20th Century Fox, but studio is now owned by Disney who historically have not backed adult comedies.

Since finding success, Sacha has had to go to more "extreme" lengths not to be recognised when making his mockumentary comedy films and TV shows.

The 47-year-old actor - whose other alter egos include Ali G and Bruno Gehard - explained that shooting TV series 'Who Is America?' made him realise he "had to do more extreme stuff" as people started to recognise his face, so he turned to makeup and special effects designer Tony Gardner.

Cohen explained: "I went to him: 'Do you think you could create prosthetics good enough that they would exist in the real world? Because I can't be touched for three hours."