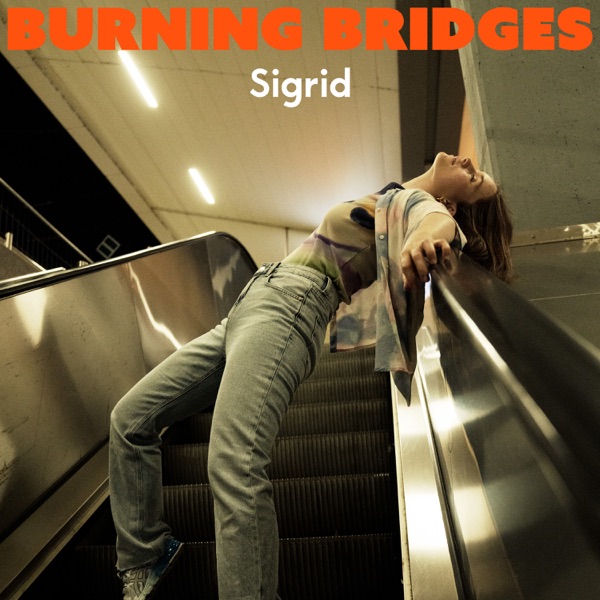 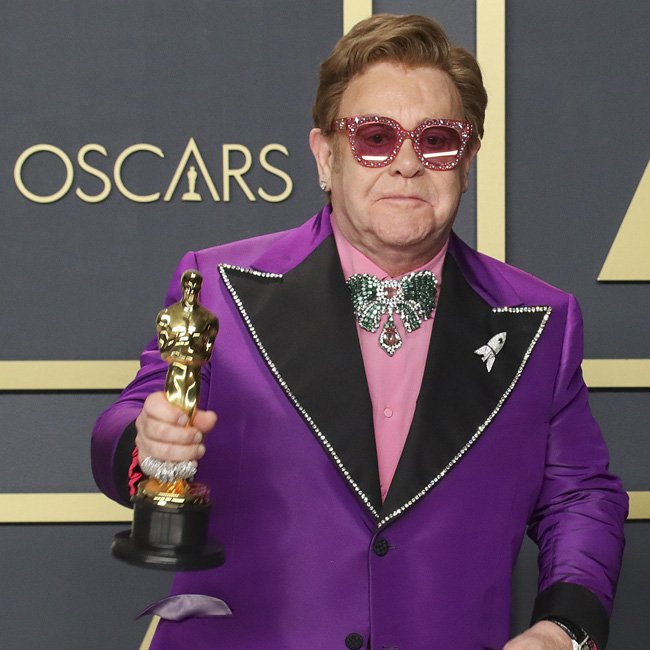 The cartoon band - which is the brainchild of Damon Albarn and artist Jamie Hewlett - launched the star-studded record with the track 'Strange Timez' featuring The Cure's Robert Smith this week.

And now they've unveiled the full-tracklisting for the standard edition and a 17-track deluxe LP, which will be released on October 23.

'Rocketman' hitmaker Elton features on the track 'The Pink Phantom' with rapper 6LACK.

The music legend wrote on Instagram: "I am so excited to be a part of @gorillaz Song Machine Season One. The Pink Phantom, coming soon..."

Other artists set to appear include St. Vincent and Beck.

The 'Song Machine' project kicked off in January with 'Momentary Bliss' with rapper slowthai and and punk rock duo Slaves, followed by 'Désolé' with Fatoumata Diawara, 'Aries' with Peter Hook and Georgia, and 'How Far?' featuring Skepta, which was a tribute to late drummer, Tony Allen.

I am so excited to be a part of @gorillaz Song Machine Season One. The Pink Phantom, coming soon… 🚀 pic.twitter.com/0ofyhMMJPo

Blur legend Damon revealed his collaboration with Robert was made "completely" via email.

Speaking to Steve Lamacq on BBC Radio 6 Music, he said: "We did this tune with Robert completely by email. We sent him it and he said, 'Yeah, I like it'"

The 'Friday I'm In Love' hitmaker quipped back: "Was I really that enthusiastic? I loved it! I thought it was excellent."

'Song 2' hitmaker Damon heaped praise on Robert for taking the track to the next level.

Asked if he had specifically written the song to feature Robert, he added: "No, no, no. What I gave Robert was something very vague. He completely and utterly made it what it is."

Meanwhile, Robert revealed he has recorded a number of other collaborations during lockdown in between finishing The Cure's new record.

He said: "There have been a lot actually, a lot more than usual through the lockdown period. I suppose people are thinking, 'What can we do?' Generally speaking, I've done a couple other collaborative things this year - nothing like this Gorillaz thing - but yeah, it just came out. I suppose I was in the middle of finishing off the big song at the end of The Cure album, which is 10 minutes of intense doom and gloom and this dropped out my inbox..."