Stars pay tribute to Betty White on her 99th birthday

Ryan Reynolds has hailed Betty White as the “funniest person on the planet” as she turned 99 on Sunday (17.01.21), whilst other stars including William Shatner and Regina King also pay tribute. 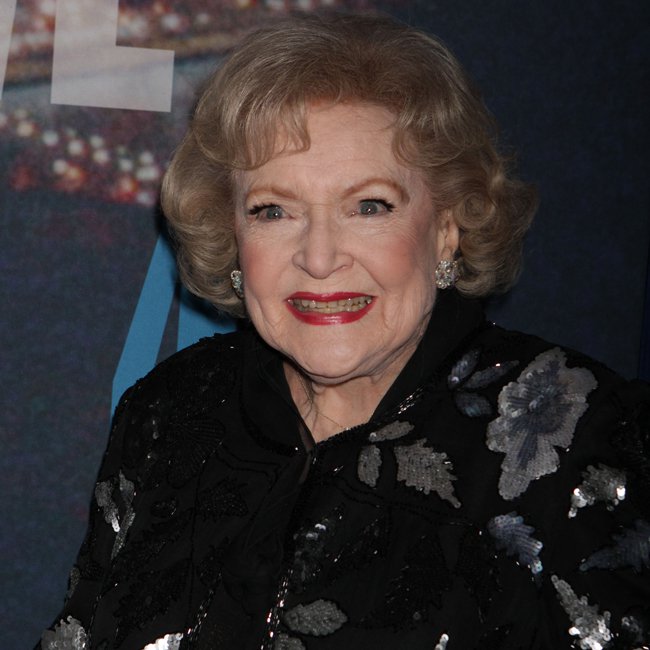 Ryan Reynolds has hailed Betty White as the “funniest person on the planet” as she turned 99 on Sunday (17.01.21).

The veteran television star celebrated her 99th birthday over the weekend, and to mark the momentous occasion, several celebrities took to social media to pay tribute to the legendary actress.

Ryan shared a throwback clip on his Instagram Story of a hilarious promotional video shot for his 2009 film ‘The Proposal’ – in which he starred alongside Betty and Sandra Bullock – and wrote: “We made this 12 years ago. Betty turns 99 today, but she is 100 per cent the funniest person on the planet.”

And Betty’s big day also brought in tributes from the likes of her ‘Mary Tyler Moore Show’ co-star Ed Asner, as well as William Shatner, Regina King, and Josh Gad.

Ed shared a snap of the two of them during their time on the 70s sitcom and wrote: “I still get warm when I see this look. Happy 99 baby. You are a testament to living life on your own terms. Sending you a great big socially distanced kiss. I love you @BettyMWhite (sic)”

Whilst William posted several birthday-themed emojis and told the actress to push “onward to 100”.

Regina tweeted: “"Butterflies are like women - We may be delicate but we can fly through a hurricane" -Betty White

“Today is the day a giant was born. Happy Worthday @BettyMWhite (sic)”

And Josh wrote: “Today both @BettyMWhite and #JamesEarlJones are celebrating birthdays?! How is it not a national holiday? (sic)”

Betty even received a special tweet from the US Naval Institute, in commemoration of her time in the American Women’s Voluntary Services during World War II.

They posted: “Happy 99th birthday to Betty White! Prior to becoming the First Lady of Television, Betty drove a supply truck while serving in the American Women's Voluntary Services during WWII. #HappyBirthdayBettyWhite (sic)”

The ‘Golden Girls’ star – who has a television career spanning over 80 years – also received thousands of tributes from her fans, who managed to get her name trending on Twitter.