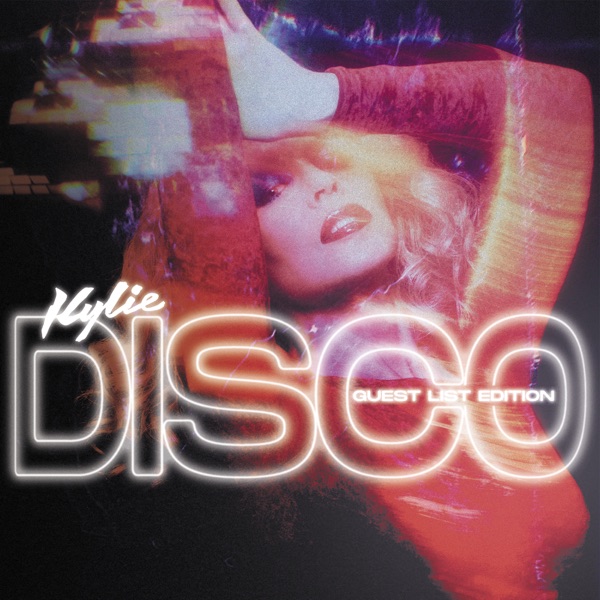 Taylor Swift reveals she has finished re-recording her second album 'Fearless' and it's set to drop this year. 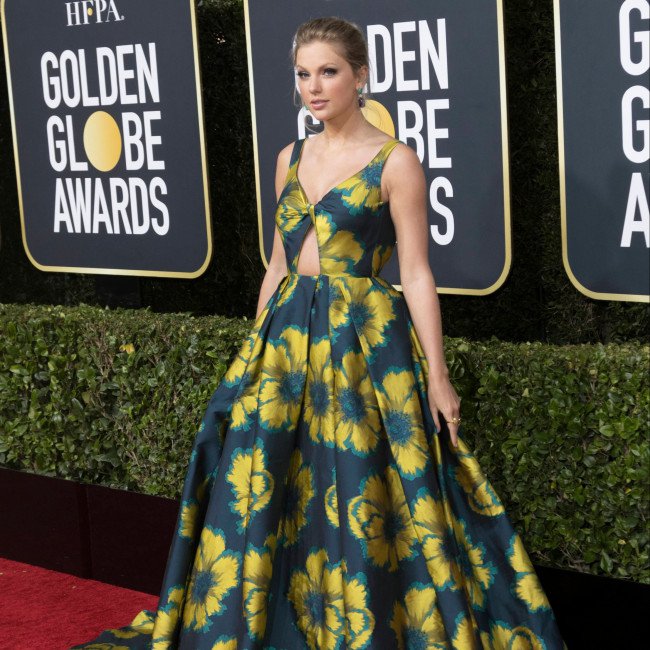 The 31-year-old star - who had previously revealed plans to release new versions of her early records after Scooter Braun's Ithaca Holdings bought the rights to her back catalogue - surprised fans with an exciting update on the reworked edition of her 2008 LP.

Taking to Twitter on Thursday (11.02.21), she wrote: "I'm thrilled to tell you that my new version of 'Fearless (Taylor's Version)' is done and will be with you soon.

"It has 26 songs including 6 never before released songs from the vault. 'Love Story (Taylor's Version)' will be out tonight."

The album is available for pre-order, and a hidden message in an accompanying note suggested it could drop in April.

In a lengthy statement, she added: "Artists should own their own work for so many reasons, but the most screamingly obvious one is that the artist is the only one who really *knows* that body of work.

"For example, only I know which songs I wrote that almost made the Fearless album. Songs I absolutely adored, but were held back for different reasons (don't want too many breakup songs, don't want too many down tempo songs, can't fit that many songs on a physical CD)."

However, now Taylor is ready to deliver "the whole story" to her passionate fanbase.

She said: "I've decided I want you to have the whole story, see the entire vivid picture, and let you into the entire dreamscape that is my Fearless album.

"That's why I've chosen to include 6 never before released songs on my version of this album. Written when I was between the ages of 16 and 18, these were the ones it killed me to leave behind.

"This process has been more fulfilling and emotional than I could've imagined and has made me even more determined to re-record all of my music."