The Supremes co-founder Mary Wilson - who spent 18 years in the legendary Motown group until their split in 1977 - has sadly died aged 76. 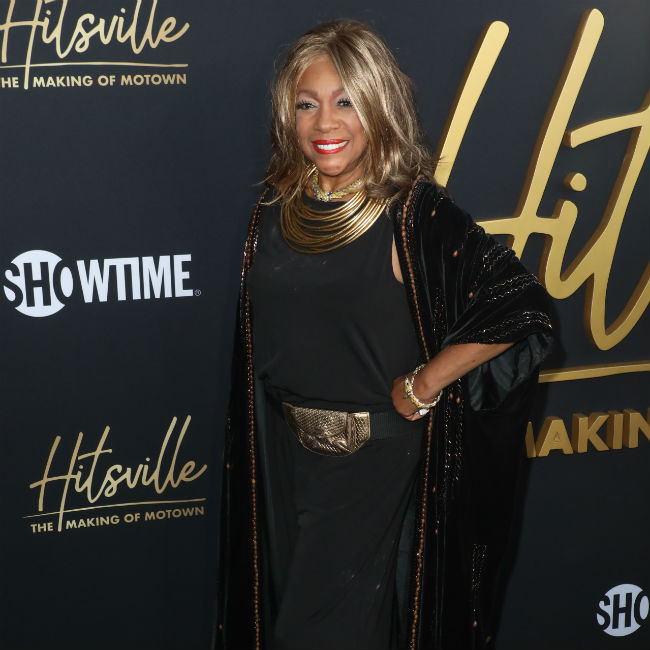 The iconic singer - who remained a member of the legendary Motown group for 18 years until their split in 1977 - sadly passed away on Monday night (08.02.21) at her home in Las Vegas.

Her publicist Jay Schwartz revealed the sad news, but the cause of death has not been announced.

The band - which was founded at The Primettes in 1959, when Wilson was just 15 years old - were known for their huge hits including 'You Can't Hurry Love' and 'Stop! In the Name of Love'.

She was part of the original lineup alongside Diana Ross, Florence Ballard and Barbara Martin, who left before they became successful.

She left herself in 1977, which marked the end of the band's run.

Just days before her death, Wilson revealed on YouTube she was working on new solo material.

Motown Records founder Berry Gordy said in a statement: "I was extremely shocked and saddened to hear of the passing of a major member of the Motown family, Mary Wilson of the Supremes.

"The Supremes were always known as the 'sweethearts of Motown.' Mary, along with Diana Ross and Florence Ballard, came to Motown in the early 1960s.

"After an unprecedented string of No. 1 hits, television and nightclub bookings, they opened doors for themselves, the other Motown acts, and many, many others."

I just woke up to this news , my condolences to you Mary's family ,I am reminded that each day is a gift ,I have so many wonderful memories of our time together "The Supremes " will live on ,in our hearts 💕

He noted that he "was always proud" of Wilson, and hailed her as a "star in her own right".

He added: "I was always proud of Mary. She was quite a star in her own right and over the years continued to work hard to boost the legacy of the Supremes. Mary Wilson was extremely special to me. She was a trailblazer, a diva and will be deeply missed."