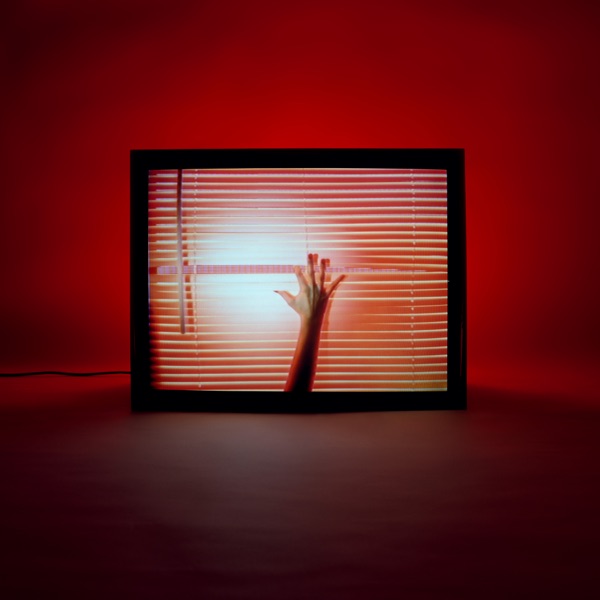 Listening to music from the 1980s is effective in helping people to beat stress, a new study has found. 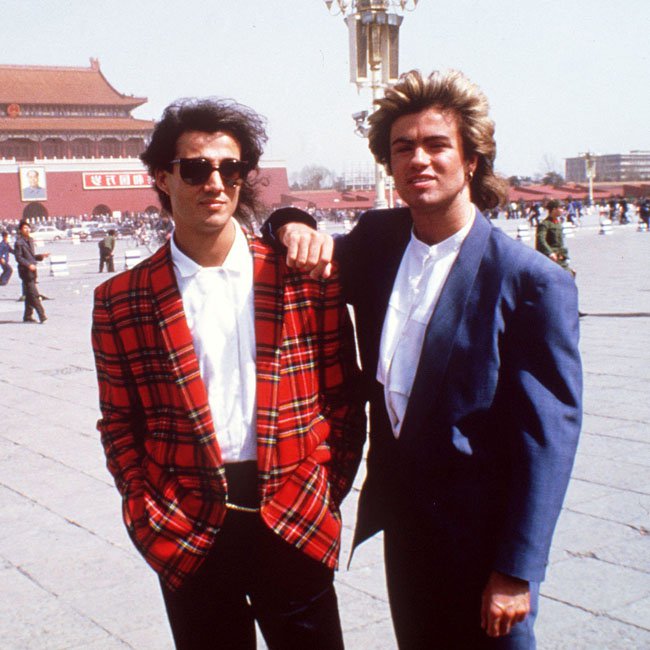 Music from the 1980s can help beat stress, according to new research.

A study from the Turkish-based Vera Clinic asked more than 1,000 volunteers to listen to a number of Spotify playlists - including tracks from the 1960s, 1970s and 1990s - to see how it affected their blood pressure.

The findings revealed that those who listened to artists such as Wham! and The Pet Shop Boys became calmer with 96 per cent reporting a decrease in blood pressure.

He said: "The results may seem surprising on first inspection — but medically they make a lot of sense. [These] 1980s pop hits could have positive nostalgia attached to them for many people, and their upbeat, party-like sounds can induce the release of endorphins and serotonin in the brain, both increasing feelings of happiness and calm."