‘Dancing on Ice’ will not air this weekend to give contestants time to recover from their injuries, as at least three couples are facing health setbacks. 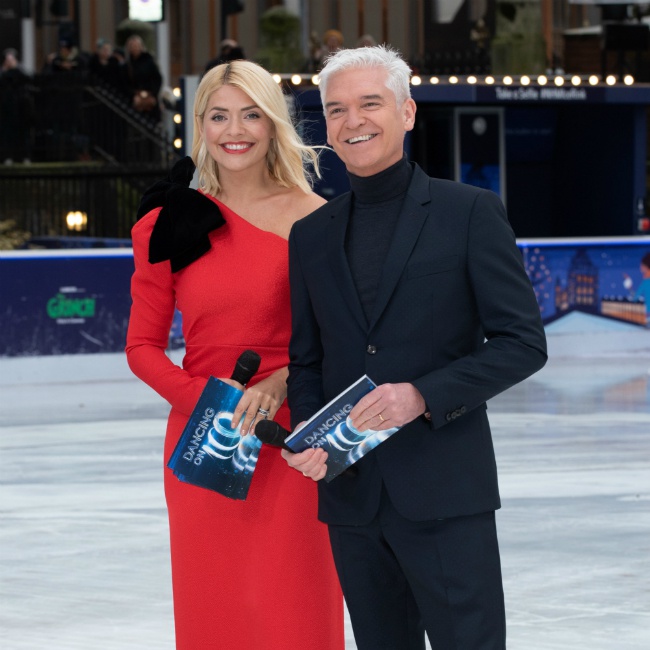 ‘Dancing on Ice’ will not air this weekend to give contestants time to recover from their injuries.

The ITV ice dancing competition has been plagued by bad luck in recent weeks with several celebrities having to either skip a performance or back out of the show entirely.

And to allow all the remaining stars and their professional partners the chance to get back to full health, bosses have decided not to go ahead with this Sunday’s (21.02.21) episode.

An ITV source told The Sun: "Everyone’s just been working really hard to put on a brilliant series.

"The production team has been amazing working around new protocols and working around the pandemic which is ever-evolving with new variants and such.

ITV have taken the decision to pause Dancing on Ice this week and there will be no live show on Sunday 21st February. Each week our production team and cast have delivered a fantastic show during incredibly challenging times. 1/3#DancingOnIce pic.twitter.com/55Lz3K9Uu1

"This break will just allow the cast and crew the time to take a breath. Everyone gives it their all and just wants the show to be amazing for viewers at home so a week to recharge and rest up before coming back will be great."

The decision comes after Jason Donovan missed the Valentine’s Day (14.02.21) show on Sunday because of a back injury, whilst rapper Lady Leshurr is currently facing pain in her leg, and Rebekah Vardy has a groin strain.

‘Dancing on Ice’ has also seen four celebrities pull out of the show completely, with Denise Van Outen backing out due to a broken shoulder, and Billie Shepherd – who previously missed a week when her grandmother passed away – quitting over a heavy fall on the ice which left her with concussion.

Rufus Hound left the show after testing positive for COVID-19 for a second time, whilst Joe-Warren Plant was sent packing for good on Friday (12.02.21) after he too contracted coronavirus.

‘Dancing on Ice’ will return to ITV on February 28.