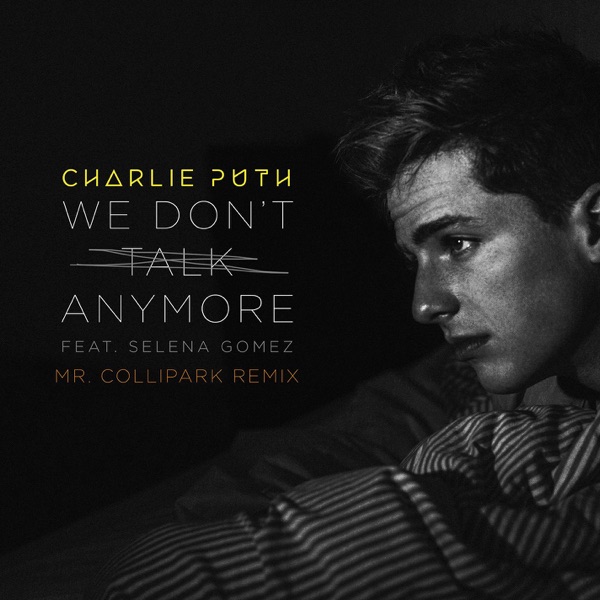 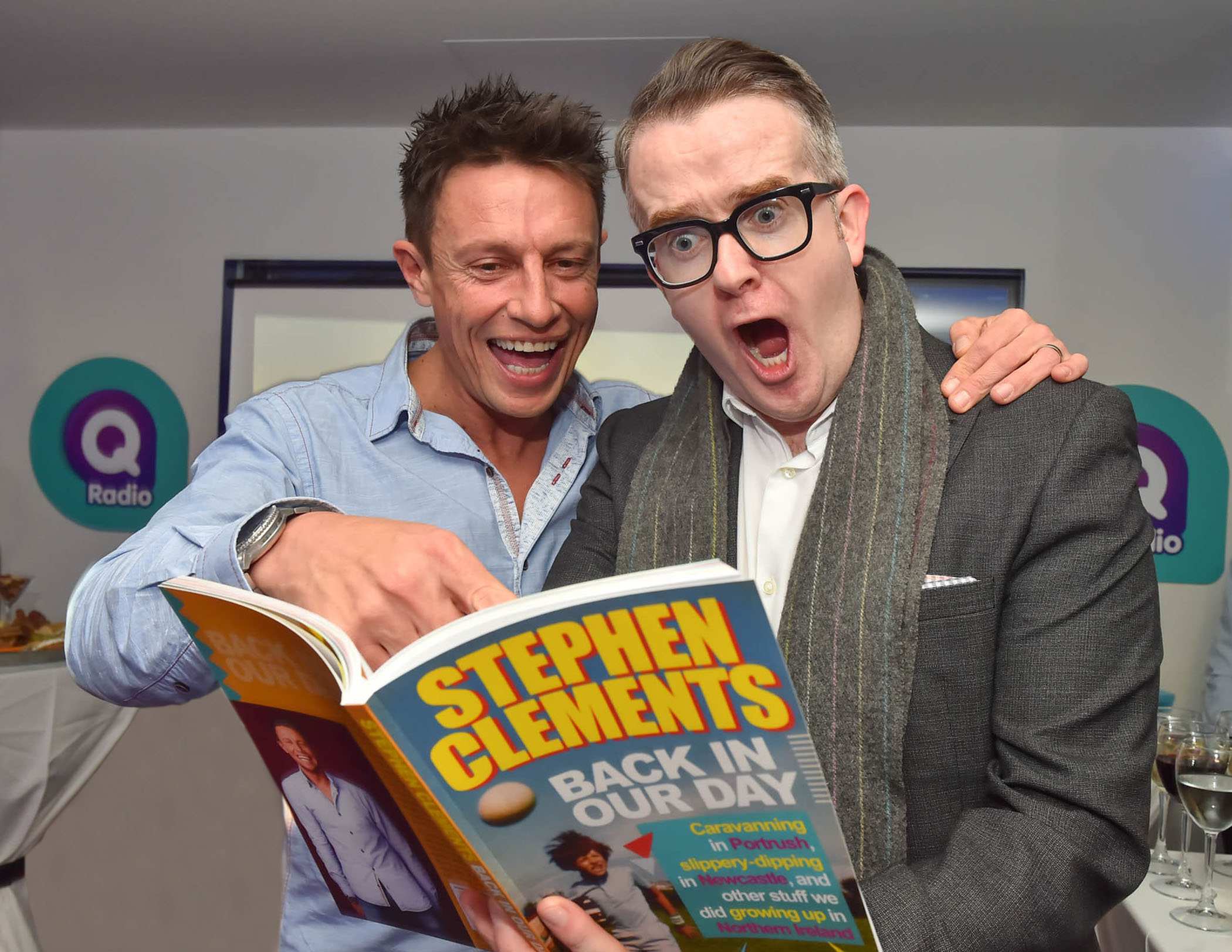 Q Radio breakfast show presenter Stephen Clements has launched his first book, ‘Back in Our Day’, a series of stories based on personal memories of growing up in Northern Ireland during the 80s and 90s.

‘Caravanning in Portrush, Slippery Dipping in Newcastle and other stuff we did growing up in Northern Ireland’ is all covered in the book, which was officially launched at Q Radio HQ. 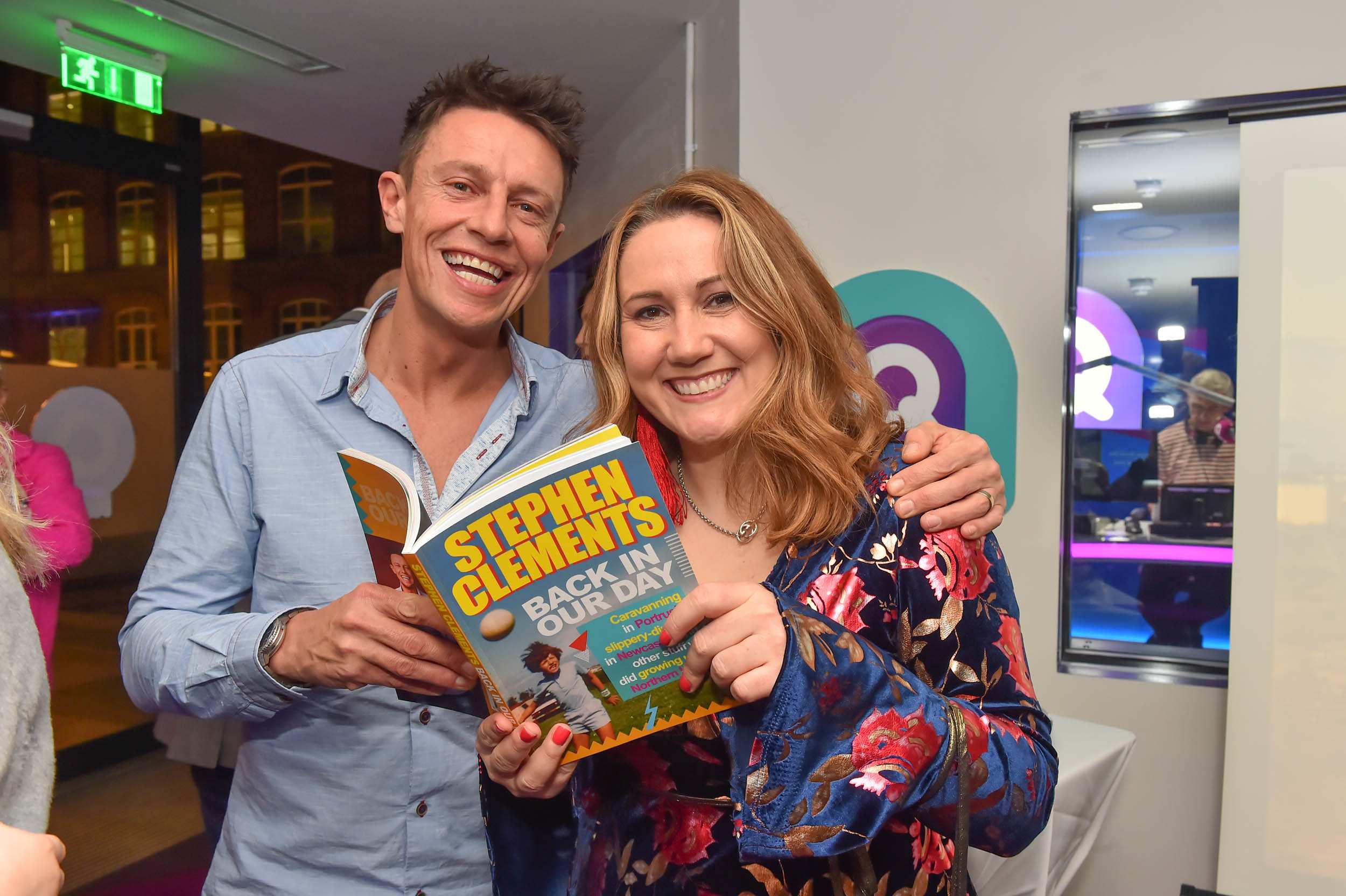 Stephen commented: ‘I was initially approached to provide commentary on a book about the ‘old’ Northern Ireland but the original request for 1,000 words quickly turned into an entire book!’

‘I really enjoyed bringing all the scenarios together and reminiscing about what it was like ‘Back in Our Day’! If you are 30 or beyond you will definitely be able to relate to the content, and might even chuckle a bit as you do!'

‘All of us at Q Radio are immensely proud of Stephen and this massive achievement. It was the output from his breakfast show and his very clear connection with the Q listeners that led to the approach from Blackstaff Press to do a book so I am delighted that what we are doing as a station is working!’

‘Back in Our Day’ is available now in all good bookstores.

Stephen will be signing copies of ‘Back in Our Day’ at Eason’s on Donegall Place at 11am on Saturday 25th November, where Q Radio will also be broadcasting live. 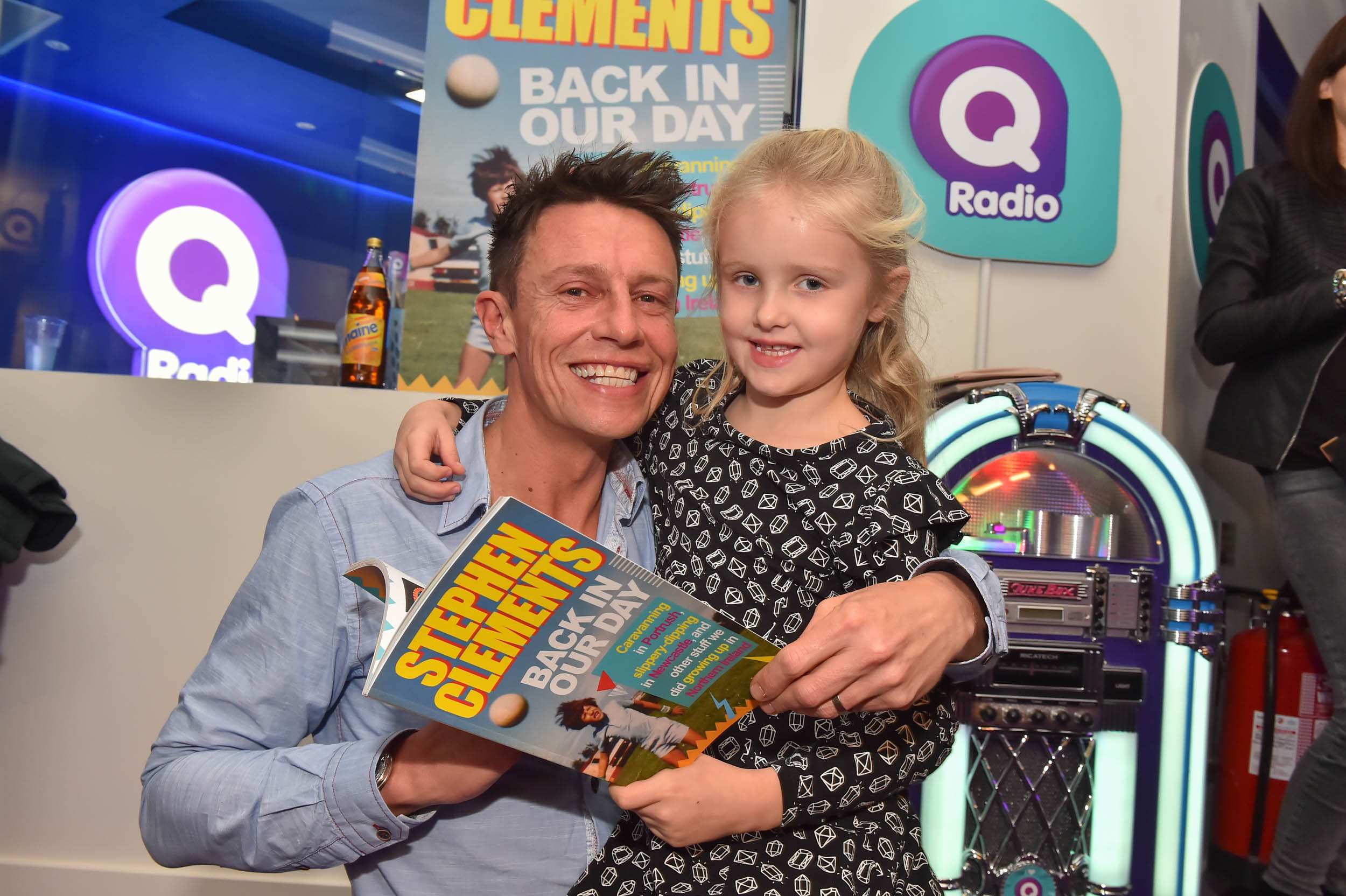